Doctors in Victoria may soon have access to a real-time doctor-shopping database following an election pledge of almost $7 million in funding from the incumbent Liberal Government. 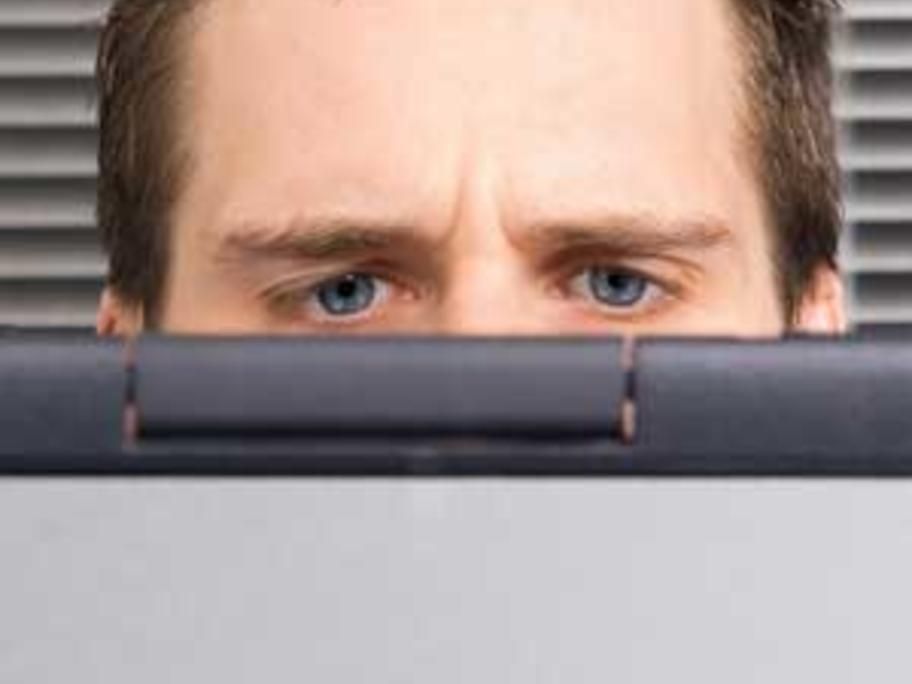 Victorian Health Minister David Davis said that if re-elected, his government would commit $6.98 million over five years for a system that will track in real-time prescriptions for Schedule 8 drugs such as benzodiazepines and opioids.