Does Abetz believe abortion is linked to breast cancer?

Senator Eric Abetz has denied reports he said in a TV interview that he believes abortion is linked to breast cancer, claiming he was cut off before he could clarify his comments. 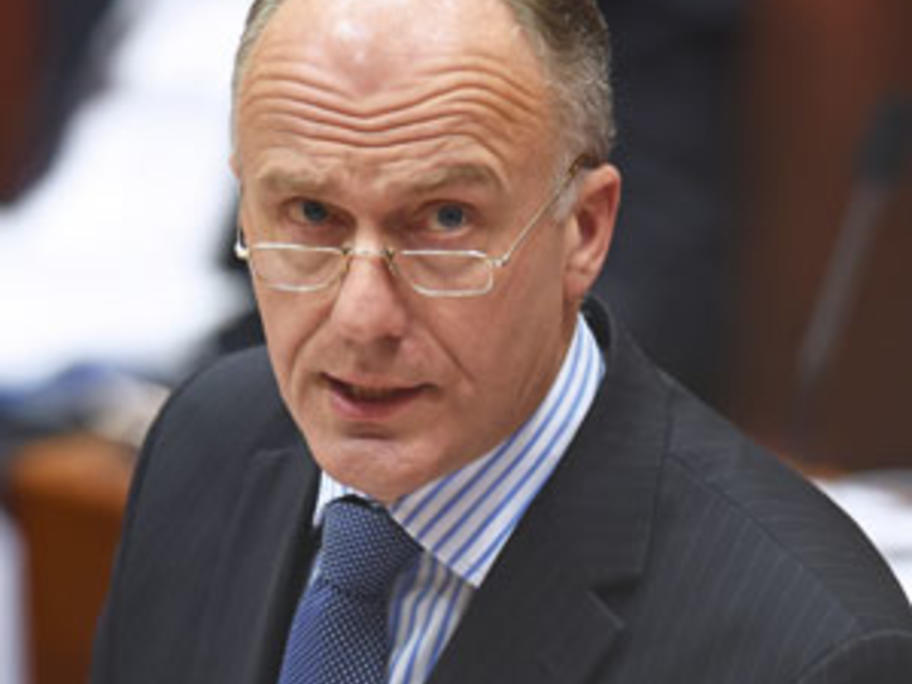 In the interview with Network Ten's The Project on Thursday Senator Abetz (pictured), who is leader of the government in the upper house and Employment Minister, was asked if he believed the "factually incorrect" statement that abortion leads to breast cancer.

"I think the studies, and I think they date back from the 1950s, assert that there is a link