Aussie backpackers are being urged to pack condoms following a study showing that young travellers to Thai beaches have high rates of unsafe sex with new partners. 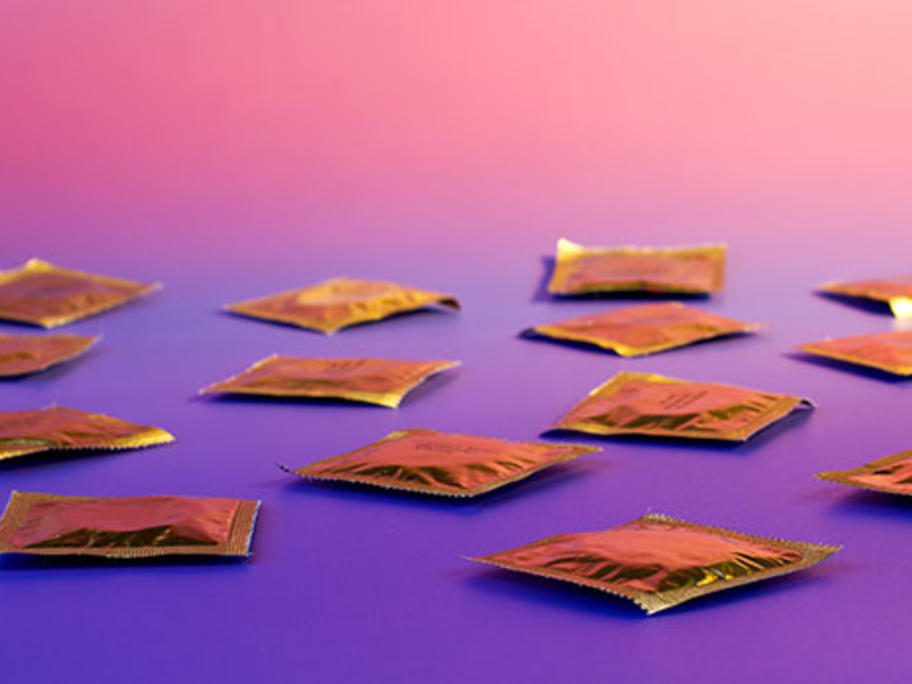 The high-risk behaviour among backpackers attending full-moon beach parties on Koh Phangan is creating a time bomb for international spread of STIs and also for antibiotic resistance, according to researchers.

In a survey of 1238 young single travellers to the island, including 72 Australians, researchers found that almost 40% had sex with a new partner and of these, 37% had