Melanoma-checking smartphone apps are no better than skin self-examination and may give users a false sense of reassurance on suspicious lesions, dermatologists warn. 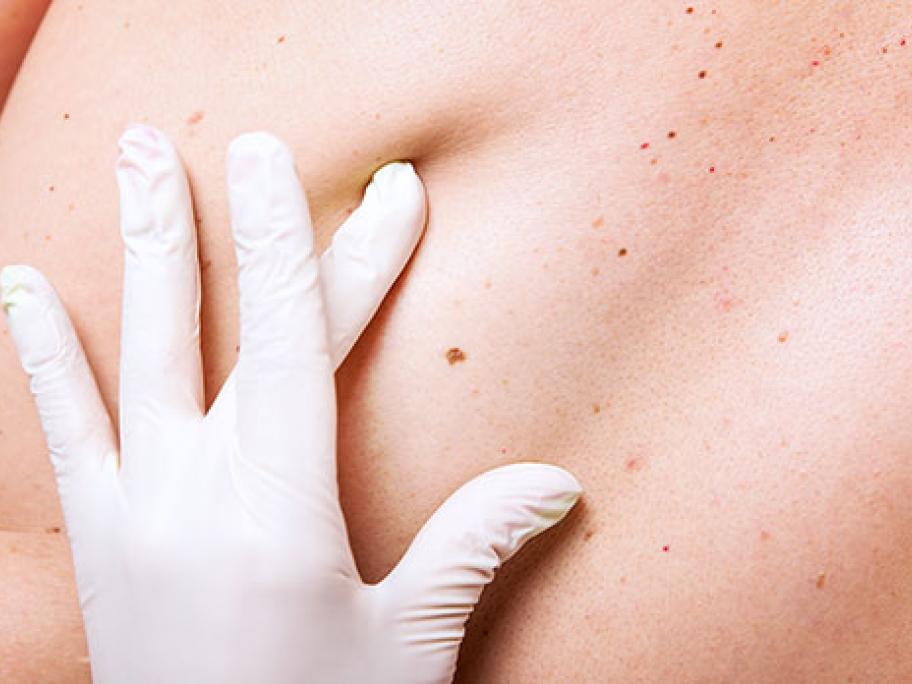 Researchers from the University of Queensland’s Dermatology Research Centre tested three skin-checking apps, including SkinVision, SpotMole and the Australian-designed Dr Mole, which can be downloaded at a cost of between $7 and $30.

The researchers tested the apps on 57 pigmented lesions in 30 patients, of which 42 were deemed clinically suspicious by dermatologists.

The algorithm-based apps showed a poor