GPs had been expecting the software, known as DORA, to be made available nationwide from July following a successful trial overseen by Tasmania’s Alcohol and Drug Services. 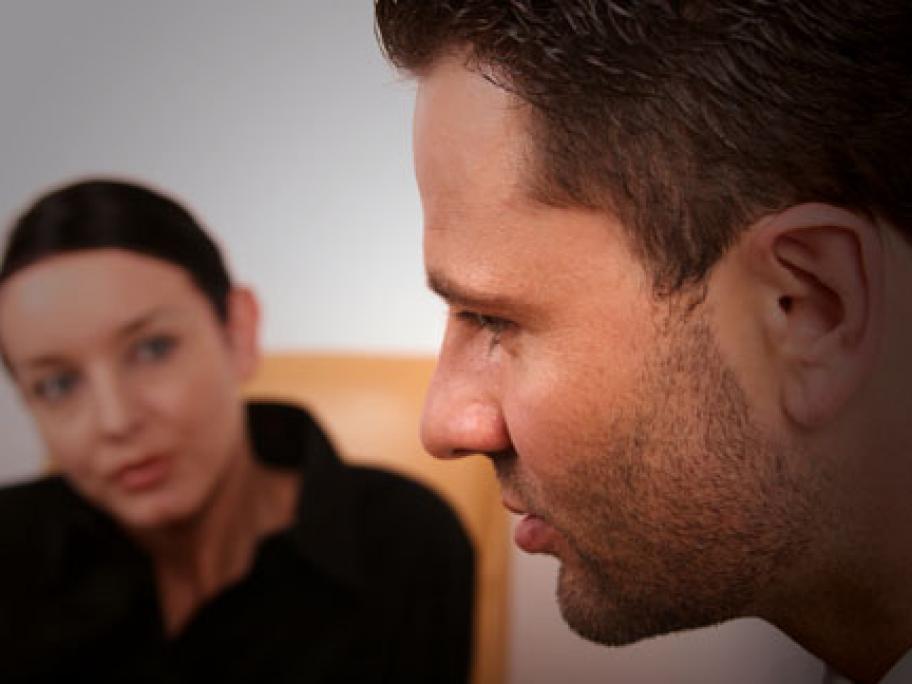 The program was to be delivered by state governments with a $5 million contribution from the Commonwealth. But last week the federal health department confirmed licensing agreements with each state and territory were still being negotiated.

“Once licensing agreements are finalised, the software platform for the system will be provided to state and