'Double-dipping' ban to hit on 1 November

The controversial Medicare ban on GPs billing for a general consultation on the same day they bill a chronic disease management item will go ahead next week despite vociferous lobbying from GP groups. 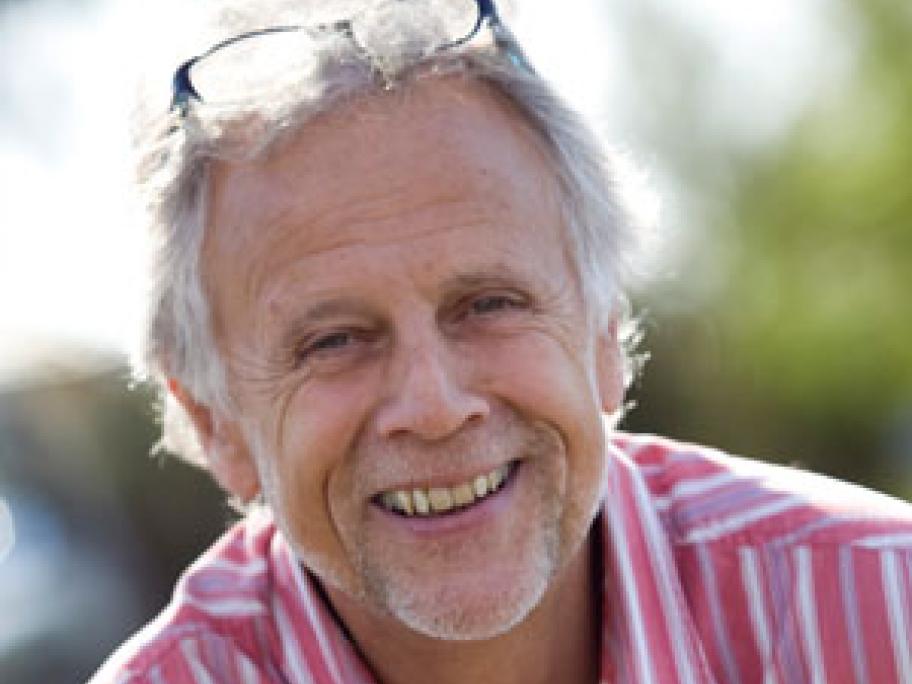 The cost-saving measure will allegedly cut about $40 million a year from GP revenue — at least according to the previous Labor Government that originally announced the move in last year's federal budget.

But the ban means patients