The double-whammy effect of early-onset hypertension

It is important to distinguish between early-onset and late-onset hypertension when assessing cardiovascular disease risks and heritability. 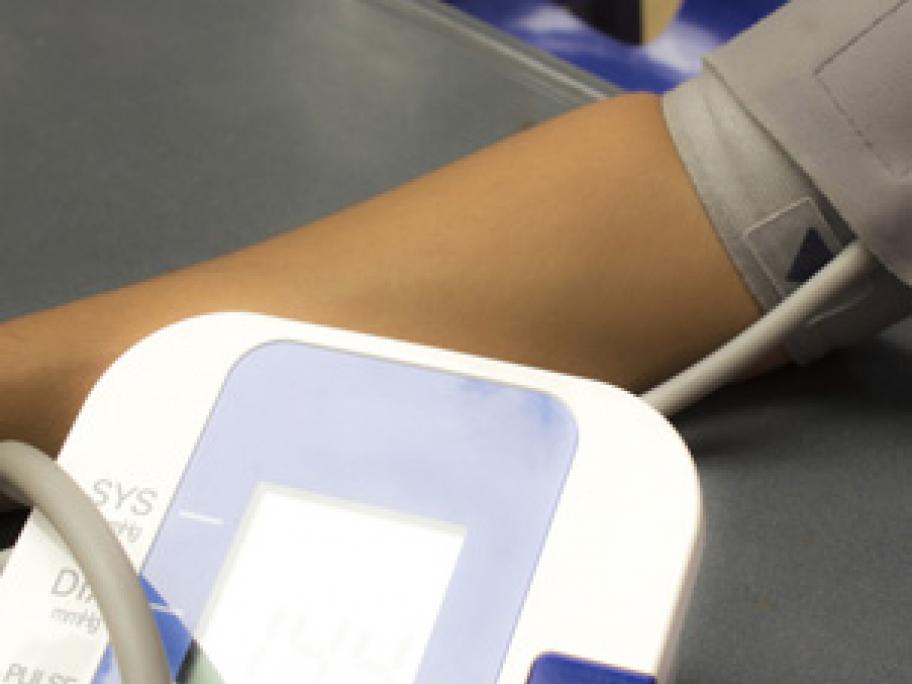 That’s because early-onset hypertension, in those 45 and under, is likely to be a heritable trait and confers the greatest risk, according to the results of a 60 year-study spanning two generations.

These findings are important, say the researchers, because until now the risks associated with early-onset hypertension have been unclear.

Their analysis of data from 3600 people has found that as the age of hypertension onset rises, CVD risk falls.