Doubt cast on role of probiotics 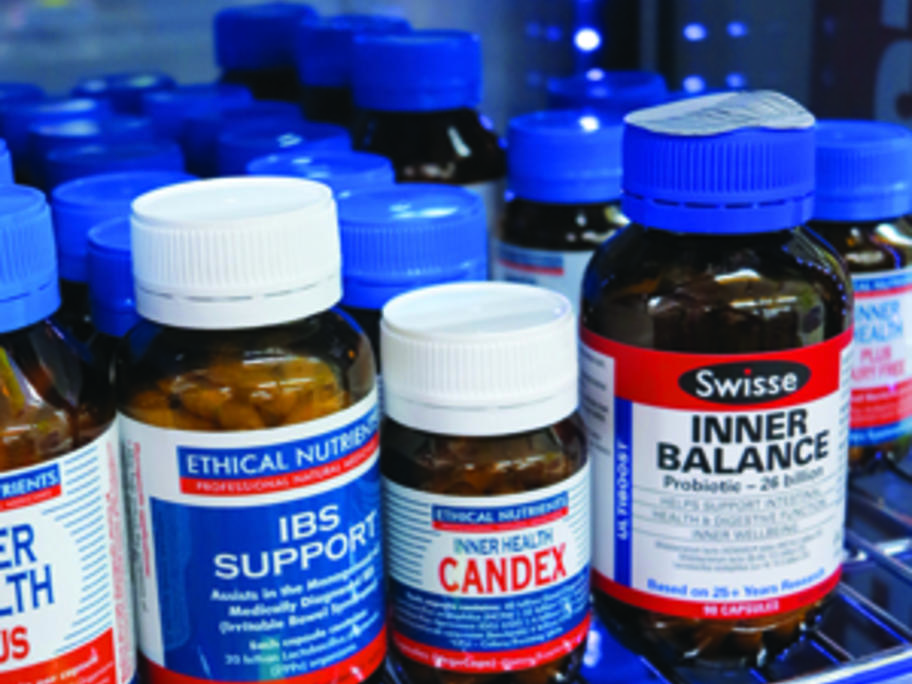 The UK study found no difference in rates of antibiotic-associated diarrhoea, including that caused by Clostridium difficile, between hospital inpatients given probiotics and those given placebo.

The results are at odds with recent meta-analyses, including a 2012 study