The downside of PrEP use

Rapid uptake has been accompanied by a rise in condomless sex

The rapid uptake of pre-exposure prophylaxis (PrEP) in Sydney and Melbourne has been accompanied by an equally rapid fall in consistent condom use in men who have sex with men, a Lancet HIV paper shows. 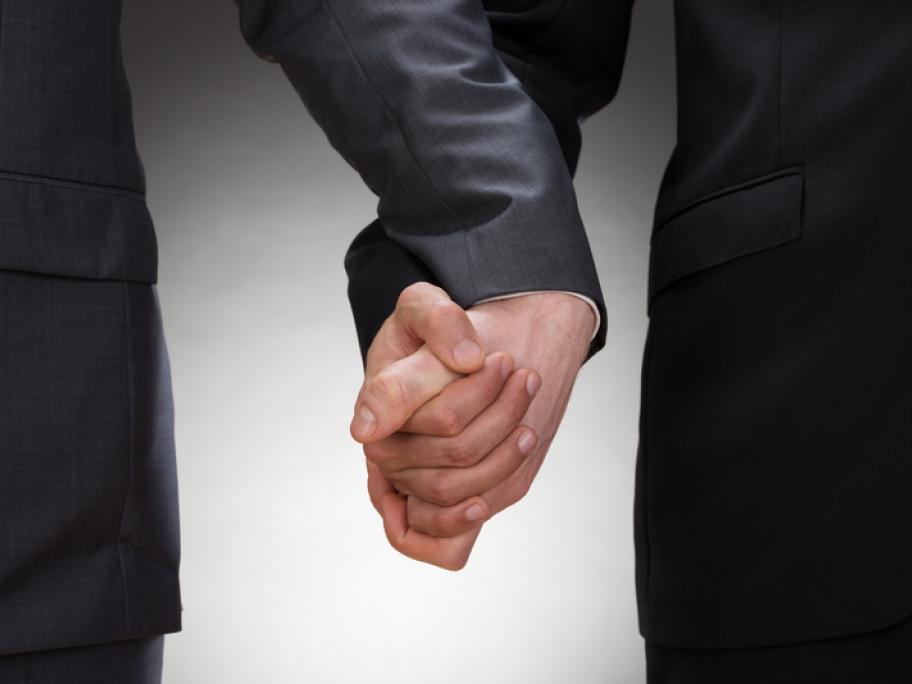 This trend is evident even among those not using PrEP, according to the observational study involving almost 17,000 gay and bisexual men.

Although the overall level of protection in the population remained at around 70% over the five-year trial, the authors warn that the decline in condom use could reduce the beneficial, population-level effect of PrEP in