Doctors around the world donated to support her
By Antony Scholefield

Dr Hadiza Bawa-Garba (pictured), the UK doctor convicted of manslaughter and banned forever from practising after the death of a six-year-old boy, has won an appeal against her erasure from the medical register. 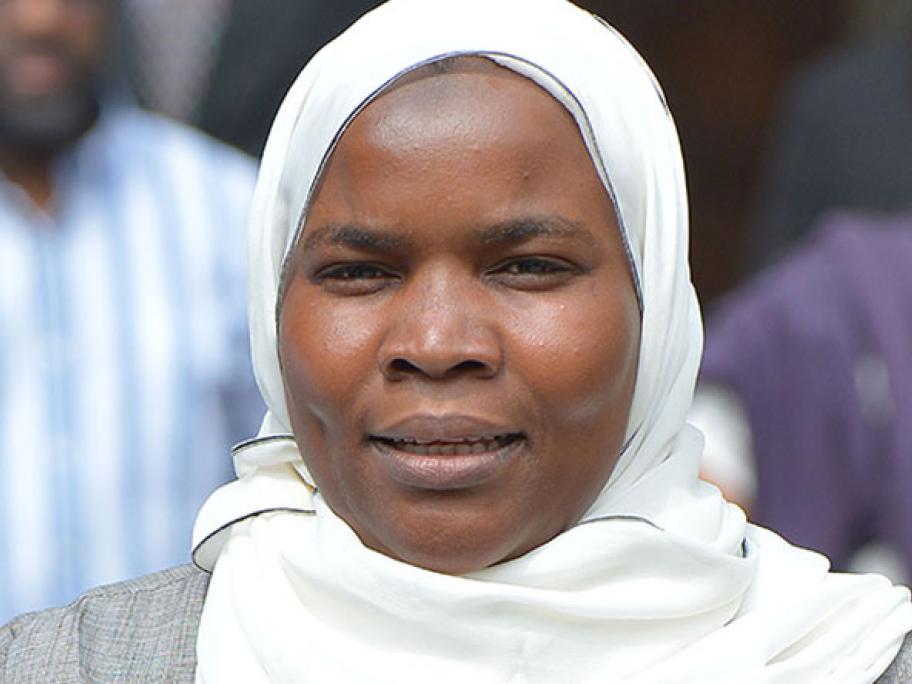 The prosecution of the paediatric registrar, who had been covering the job of four doctors in a hospital afflicted with serious system failures, galvanised doctors from around the world, alarmed