THE embattled Professional Services Review (PSR) has a new acting director, with the appointment of former AMA secretary general Dr Bill Coote replacing outgoing PSR boss Dr Tony Webber, who is due to step down at the end of the week. 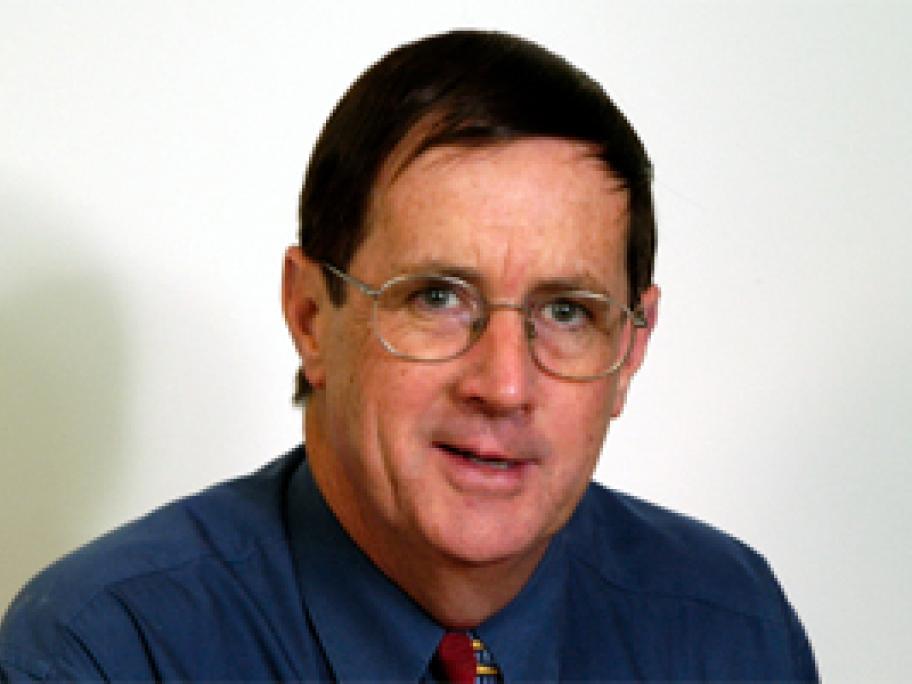 Health Minister Nicola Roxon today officially announced the appointment of Dr Coote who will serve as acting director for the next three months while cabinet considers a permenant appointment.