Dr Marles defeated Perth GP and current chair of the RACGP’s National Standing Committee on Standards Dr Mike Civil, who she congratulated on having been a formidable opponent in a competitive campaign. 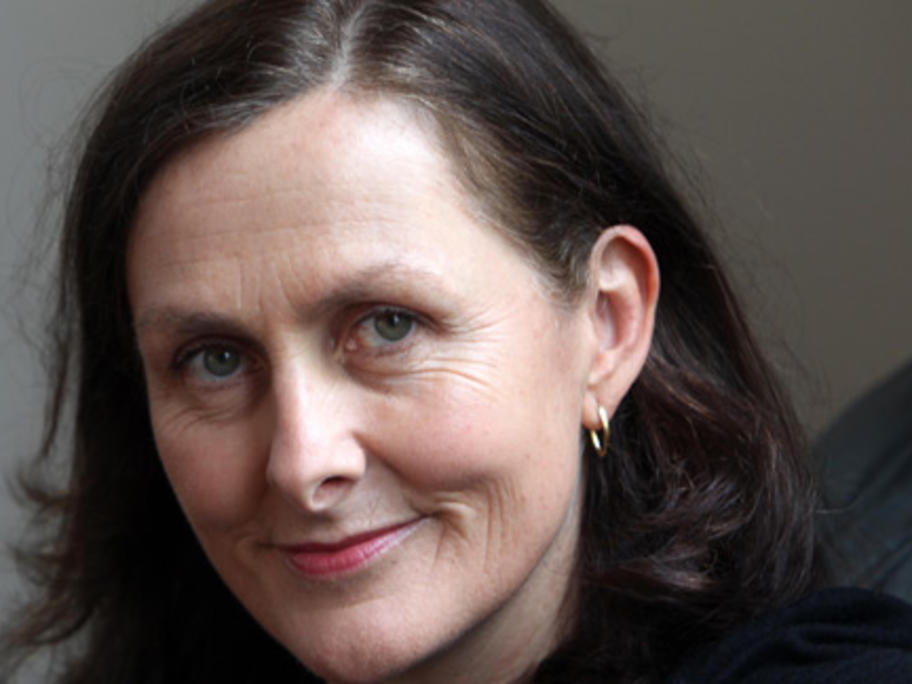 Both doctors Marles and Civil established rival websites to promote their message in pursuit of college members’ votes.

“Both Mike and I have put a lot of effort into the campaign and I have done that because I’m really keen to lead the college at this time,” Dr Marles said.