Dr Norman Swan, presenter of Four Corners' controversial show about the billions allegedly being squandered by doctors on unnecessary tests and procedures, has hit back at his critics. 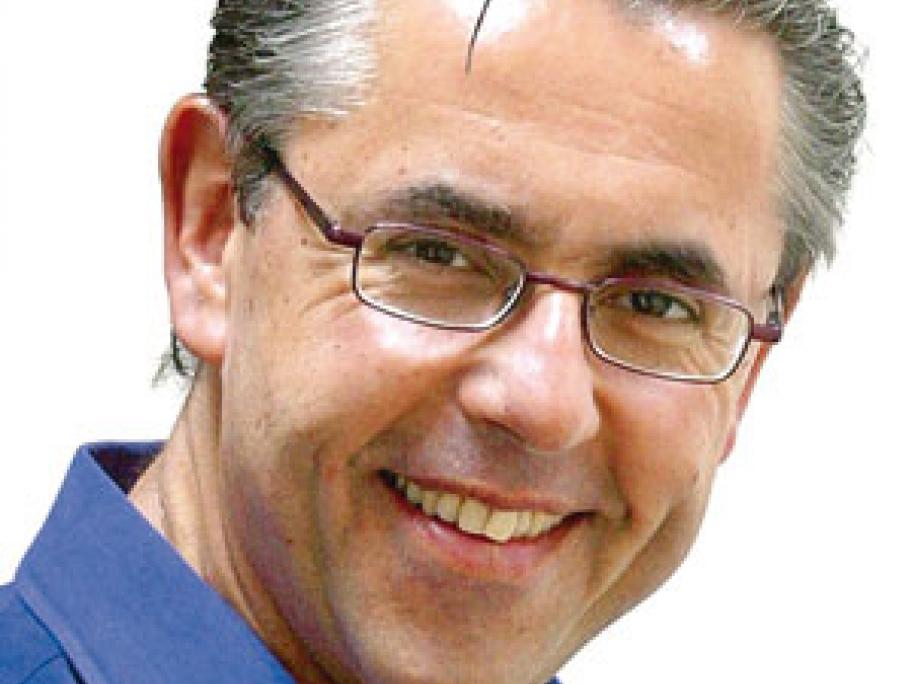 The program, which ran last week, was sold as an exposé on the Australian health system, suggesting around half of the 150,000 MRIs ordered by GP last year were a “waste”.

While the RACGP described the program as “factual”, the AMA claimed it