Dramatic rise in spending on chemo

Taxpayer spending on chemotherapy has skyrocketed in Australia — increasing almost 500% over the past decade. 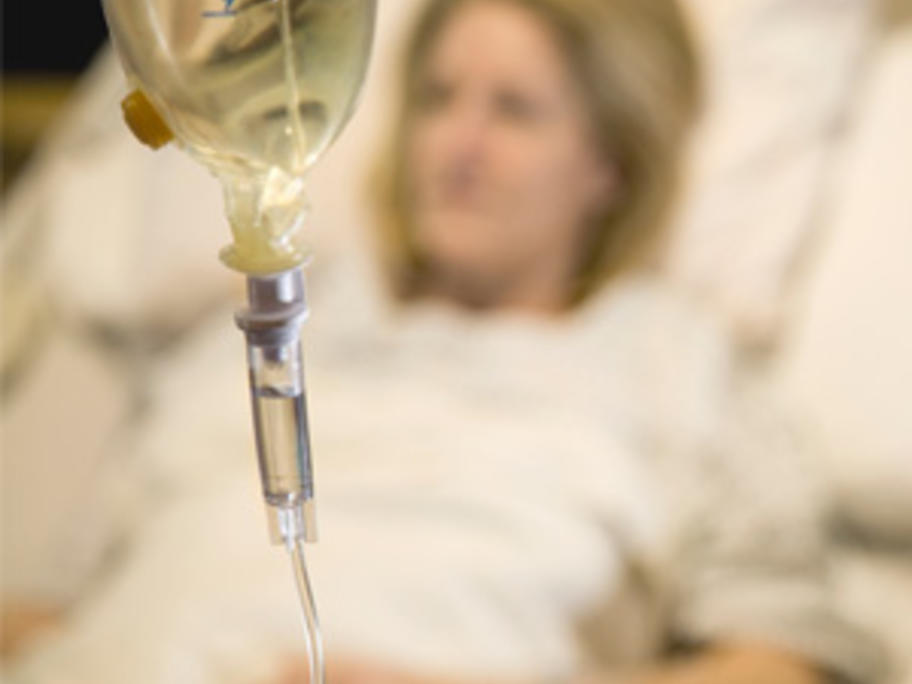 In 2011, Australia spent almost $752 million on outpatient chemotherapy, up from $129 million in 2000, according to national data presented at a conference this week.

Dr Agnes Vitry (PhD), who presented the data at the Clinical Oncology Society of Australia annual scientific meeting in Adelaide on Wednesday, said there