Drop in testosterone not due to ageing

Declines in testosterone levels are not an inevitable part of ageing, but appear to be driven by obesity and chronic disease, results from a five-year study in SA men suggest. 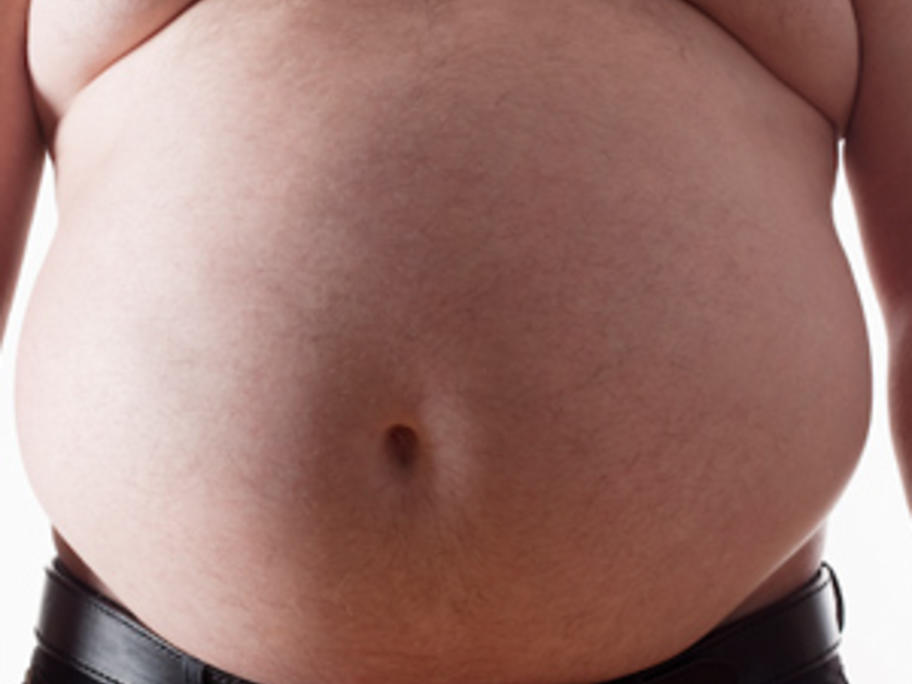 In a longitudinal study of almost 1600 middle-aged and older men (average age 55), researchers from the University of Adelaide found that testosterone levels declined by 0.8% a year on average.

When they measured testosterone levels the researcher found they declined