Current classifications for the use of drugs in pregnancy in Australia are problematic and advice given to pregnant women is often not evidence-based, an expert believes. 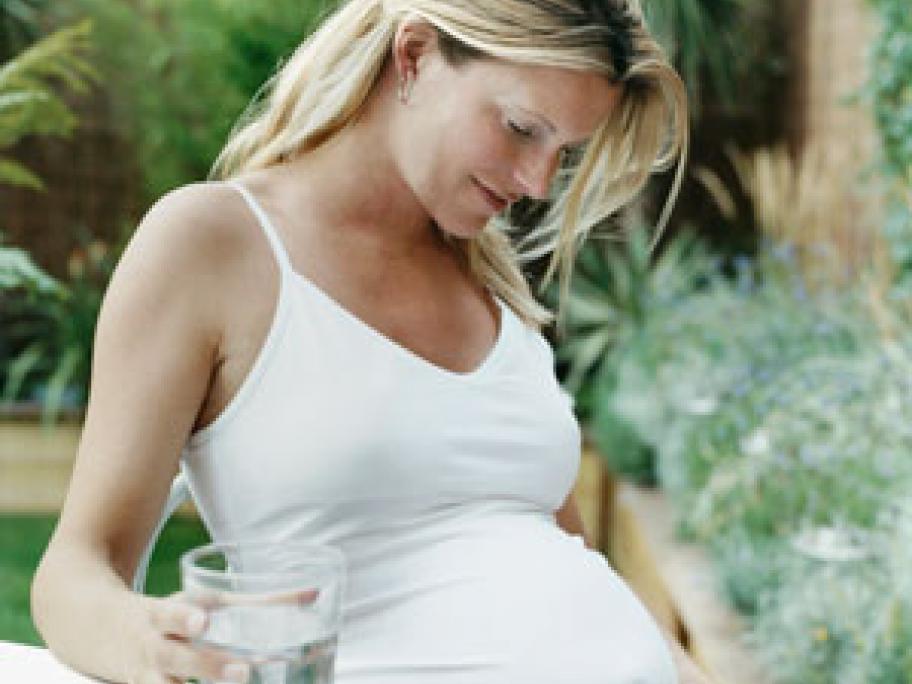 In an editorial, Debra Kennedy, director of MotherSafe at the Royal Hospital for Women, said that the alphabetical nature of the Australian Drug Evaluation Committee categorisation implied a hierarchy of risk, which could easily be misinterpreted, according to Ms Kennedy.