Drug holds promise of cure for colds and flu

A team of Australian and international scientists believe they have developed a prototype drug that can clear cold and flu viruses from the body. 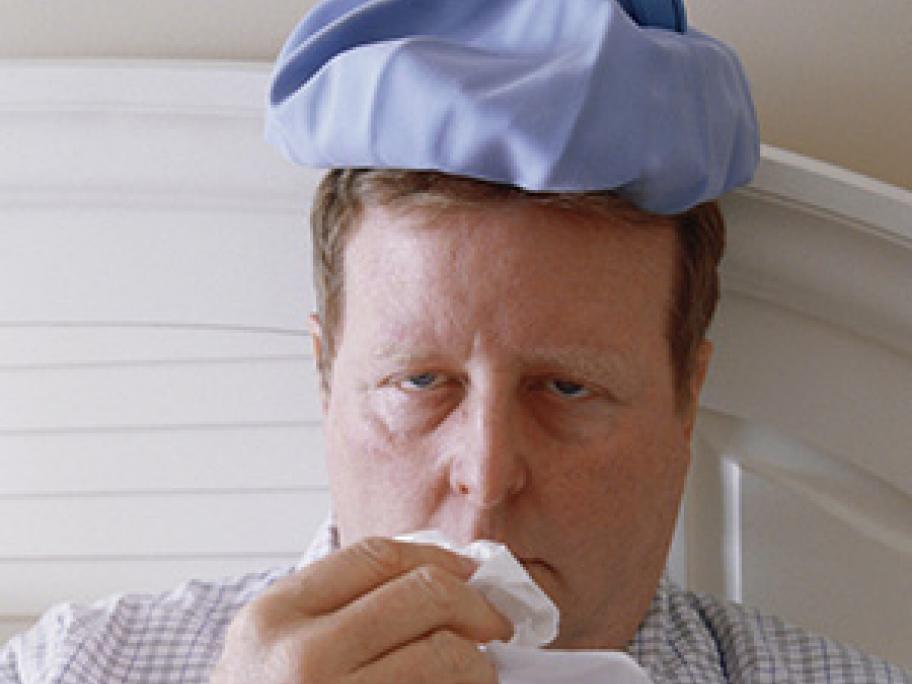 In their research paper, published in the journal Nature Communications, they explain that the drug was able to “almost abolish” the load of the virus in the lung tissue, compared to an uninfected control.

“It was a staggering reduction of over 90% in the viral load, or burden, of the virus,” says one of the drug’s developers, Dr Stavros Selemidis from Melbourne’s RMIT .

“Lung inflammation was down by over 80%."