New findings call for a rethink of Australia's policies on illicit drug use, researchers say
By Jocelyn Wright

Recent incarceration is a major driver of HIV and hepatitis C infection among people who inject drugs, Australian researchers say. 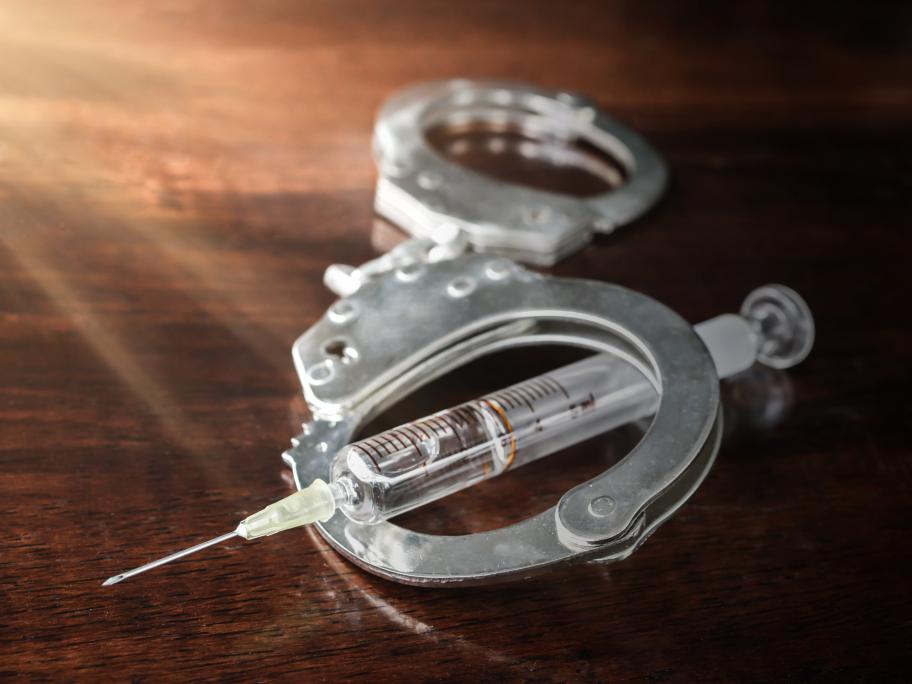 The risk of transmission rises immediately after release from jail — offering an opportunity for intervention, according to their meta-analysis of global data spanning 17 years.

Imprisonment in the previous 3-12 months increased the risk of HIV acquisition by 81% and the risk of hepatitis C by 62% among people who inject drugs,