A former registrar who was drugged and assaulted by a senior colleague says the event has caused her to question her entire belief system - including her choice of career. 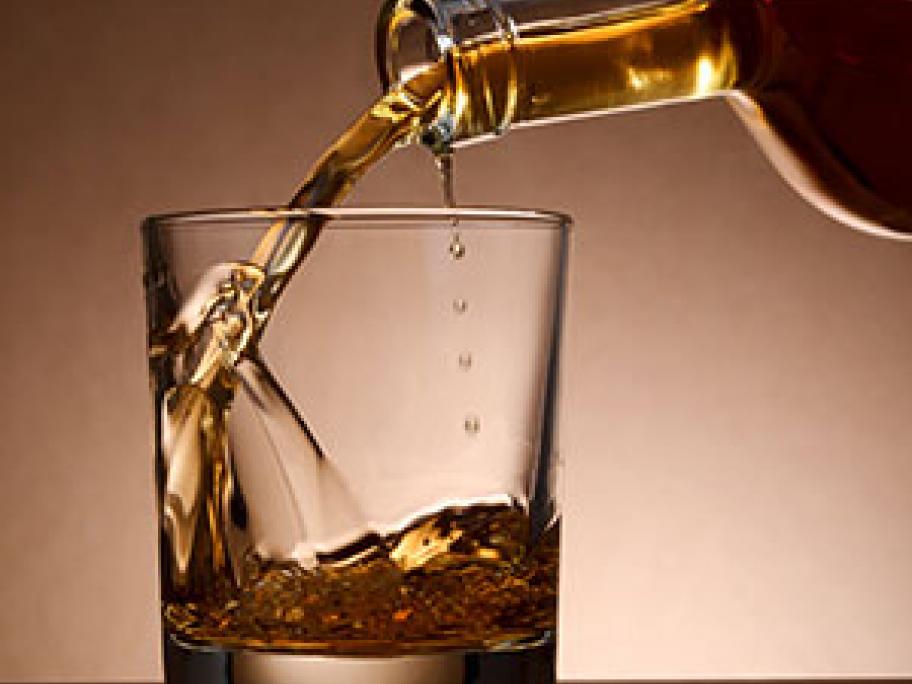 Dr John Henry Kearsley, a former senior radiation oncologist, pleaded guilty last year to indecently assaulting the woman at his Sydney home after having laced her drink with benzodiazepines.

In sentencing proceedings on Friday, Kearsley