Claims of a budget retreat on the $7 GP co-payment policy cuts have been rubbished by the Federal Health Minister. 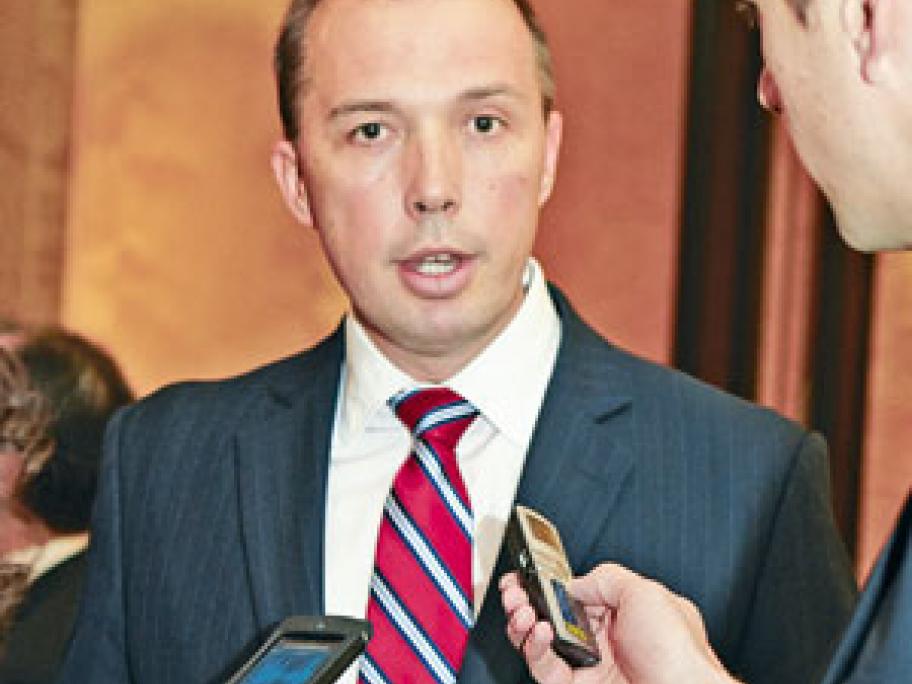 Last week it was claimed that plans to introduce legislation underpinning the reforms had been "pulled at the last minute" by Health Minister Peter Dutton (pictured) after he cancelled a briefing with the Coalition Policy Committee.

Mr Dutton's office, according to the Australian Financial Review, had told the committee the legislation was being