E-cigarettes are becoming increasingly popular among young adults in NSW, with many believing they aren't as harmful as traditional cigarettes despite a lack of medical evidence. 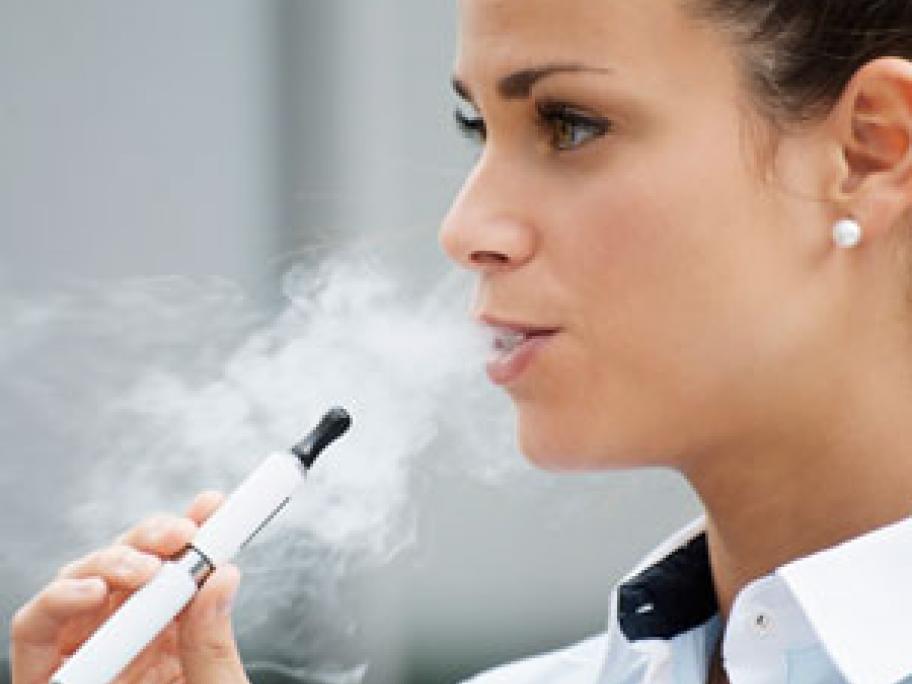 Research shows that 18-29 year olds are the biggest users of the battery-powered devices, but smoke them less frequently than older adults.

While adults over 30 are most likely to use e-cigarettes to help them quit or cut down, a quarter of young people use them because they say they are not as bad for their health