E-cigs get thumbs up despite local resistance

People who want to quit smoking without professional help may do best if they use e-cigarettes to wean them off tobacco, according to a new UK study. 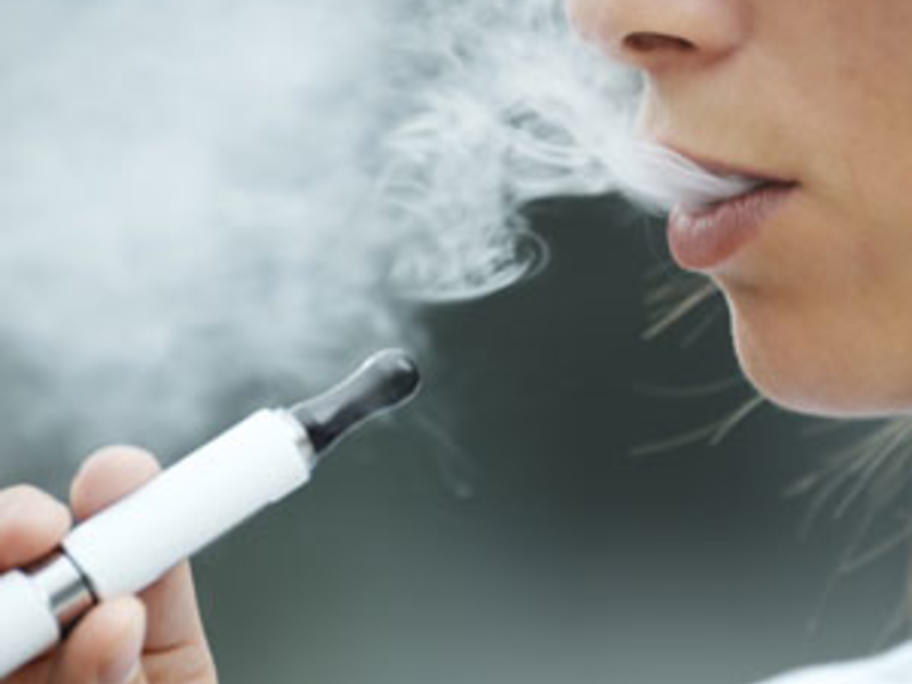 The research involved surveying the success of close to 6,000 smokers who had tried to give up between 2009 and 2014.

Quitters were around 60% more likely to be successful if they used an e-cigarette while attempting to give up compared with an over-the-counter nicotine replacement therapy or nothing, the researchers from University College