The Department of Health and Ageing has been forced to pull a "shocking" draft plan giving bureaucrats powers to search general practices and scrutinise their records. 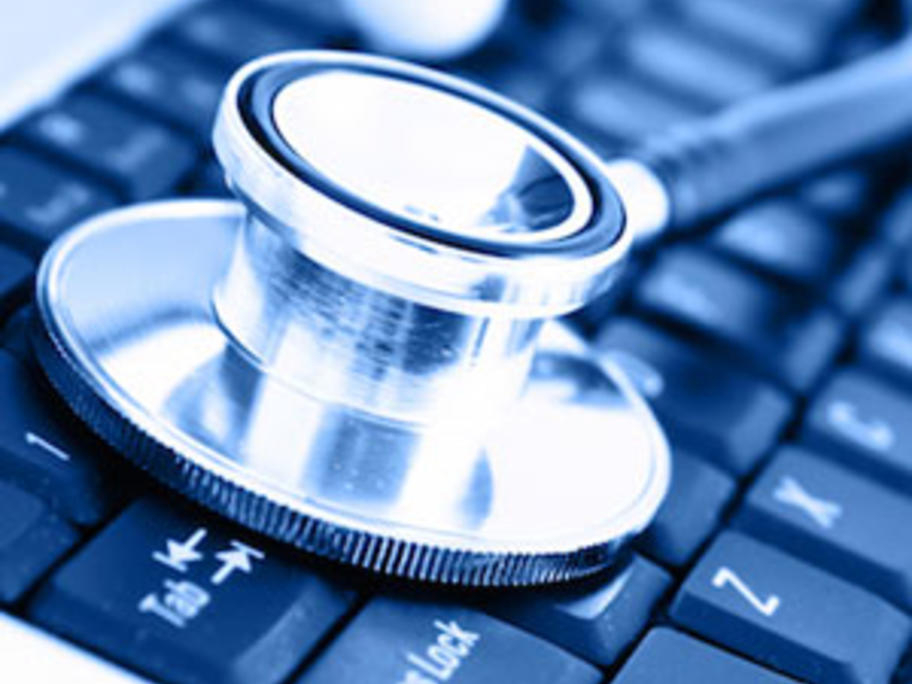 Under the draft proposals GPs wanting to take part in the personally controlled electronic health records (PCEHR) scheme being rolled out from July 1 would have had to sign a contract allowing the department search and seizure powers under the proposal.