A pharmacist’s discovery of a stray capsule of another medication in a bottle of Effexor XR, has prompted Pfizer to recall two lots of the drug and another lot of its generic version in the US. 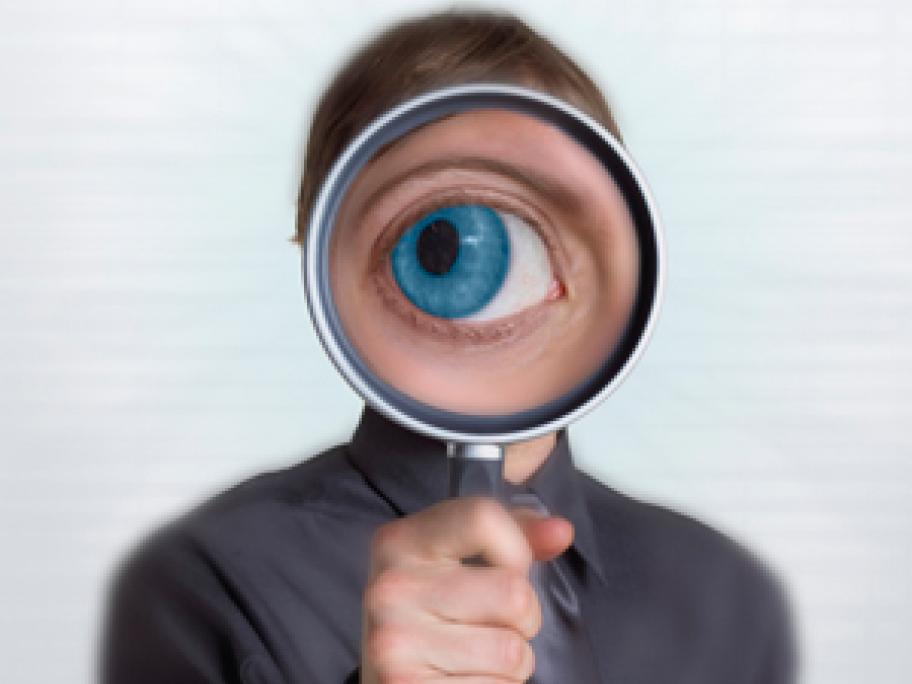 Pfizer announced that although it had not received any other such reports, it would voluntarily recall the three lots of drugs as a precaution, as they were packaged on the same line.

“The use of Tikosyn [the other medication] by an Effexor XR patient, where the contraindications and drug-drug interactions with Tikosyn have not been considered by