Mr Demetriou said yesterday that was one issue he was referring to at last week's season launch when he confessed to "some recent errors of judgement". 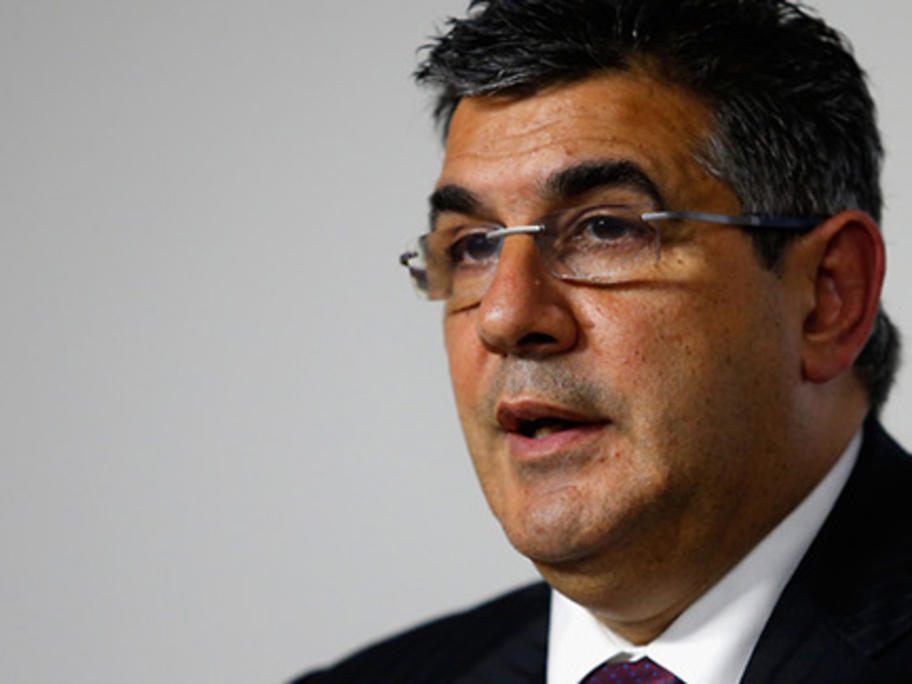 "One specific example, definitely... [I was] talking about the influence sports scientists were having at football clubs," he told Fox Sports’ On The Couch program.

"We should have intervened a lot earlier.

"When I came out and talked about that, there was outrage from some quarters about sports scientists [having] a place.

"They may well have a place and there