Infants who are given antibiotics in the first year of life face a higher risk of early-onset asthma, Australian researchers have warned. 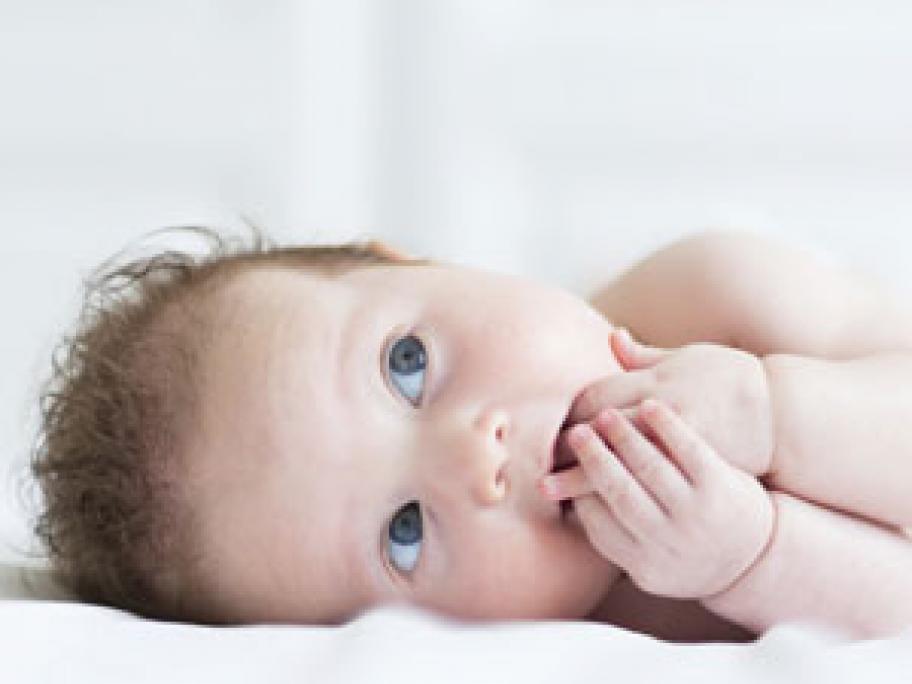 A retrospective study of more than 62,000 children found a dose-response relationship between antibiotic use in the first year of life and the subsequent risk of childhood asthma that began before the age of three.

The research, based on data from a US health insurer, also found that early antibiotic use was also linked to development of