While overall colorectal cancer rates in Australia are stable or declining, there has been a spike in early onset disease in recent years, a new study shows. 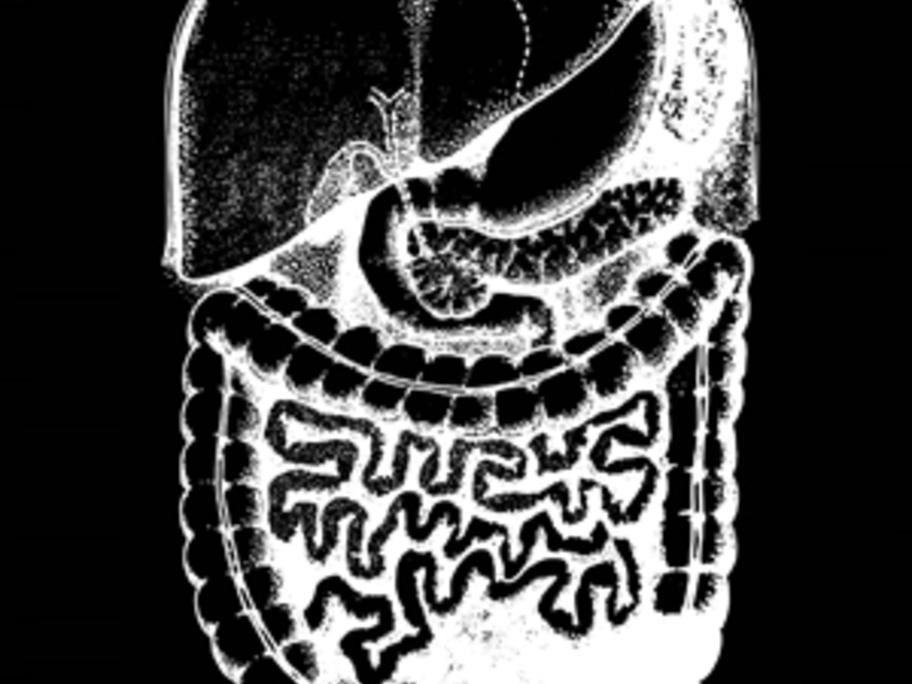 South Australian researchers have crunched the numbers from past AIHW data and found the incidence of colorectal cancer among people in their twenties has doubled over the past two decades.

Rates have also risen 35% among people in their thirties.

Although the figures are consistent with