Doctors are being urged to recommend early corrective surgery for undescended testes following new evidence that the condition more than doubles the risk of later testicular cancer and fertility problems. 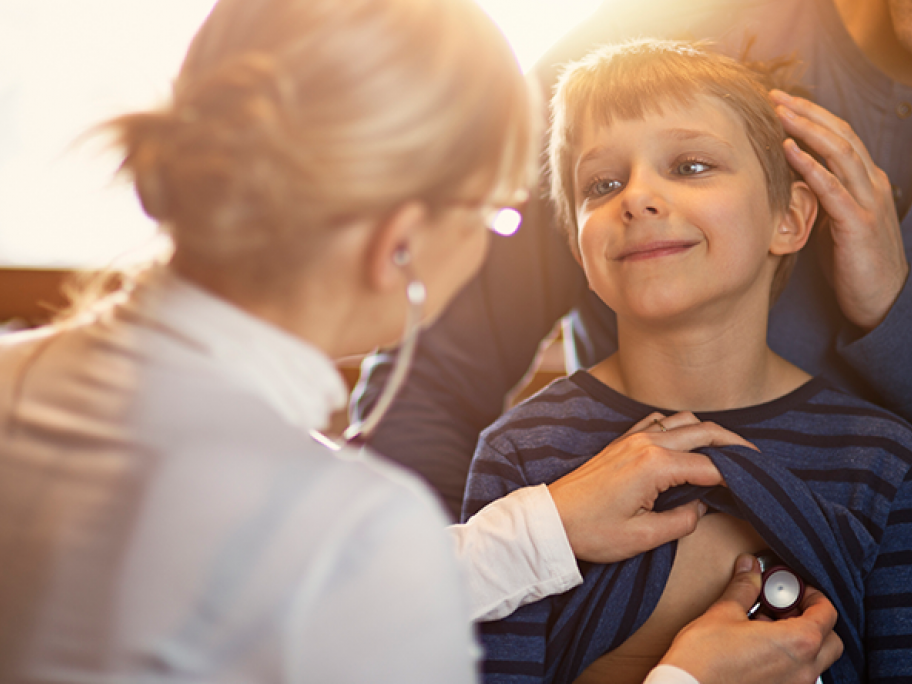 An NHMRC-funded study of 350,000 boys born in WA between 1970 and 1999 showed that those with undescended testes were 2.4 times more likely to develop testicular cancer, compared with unaffected boys.