Medical researchers have once again confirmed that skipping breakfast is not an effective weight-loss strategy. 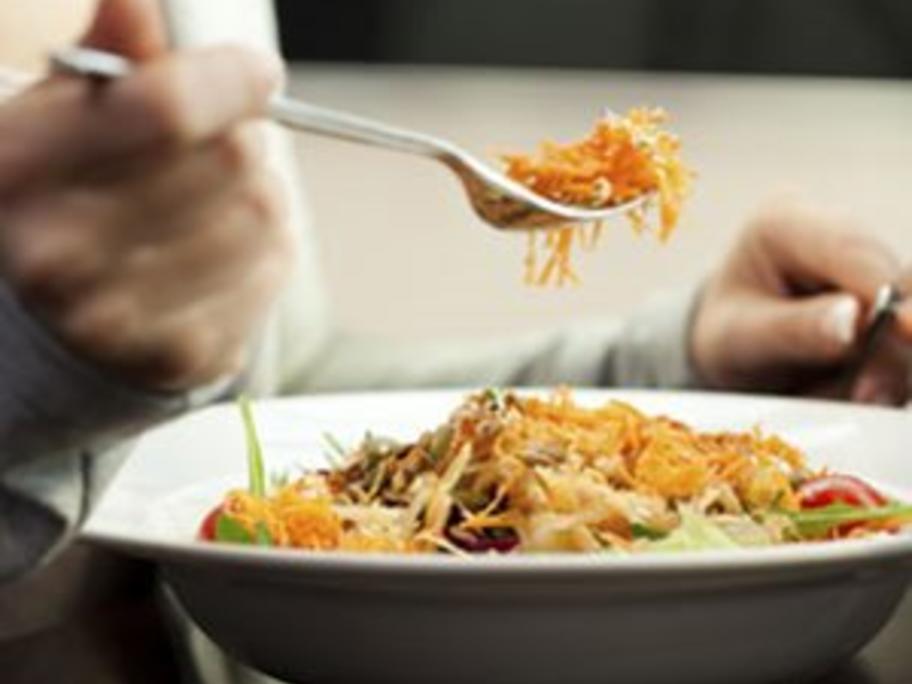 A five-year study of more than 1100 adults concluded that those who eat breakfast daily and stick to three other obvious self-imposed rules could avoid gaining nearly 4kg over the period.

The team from the University of Tasmania's Menzies Institute for Medical Research say the other three rules are: