By Sam Worrad and AAP

Any move to send Australian healthcare workers to Ebola-stricken parts of Africa would depend on the establishment of a robust evacuation plan for anyone who contracts the disease, the Federal Government says. 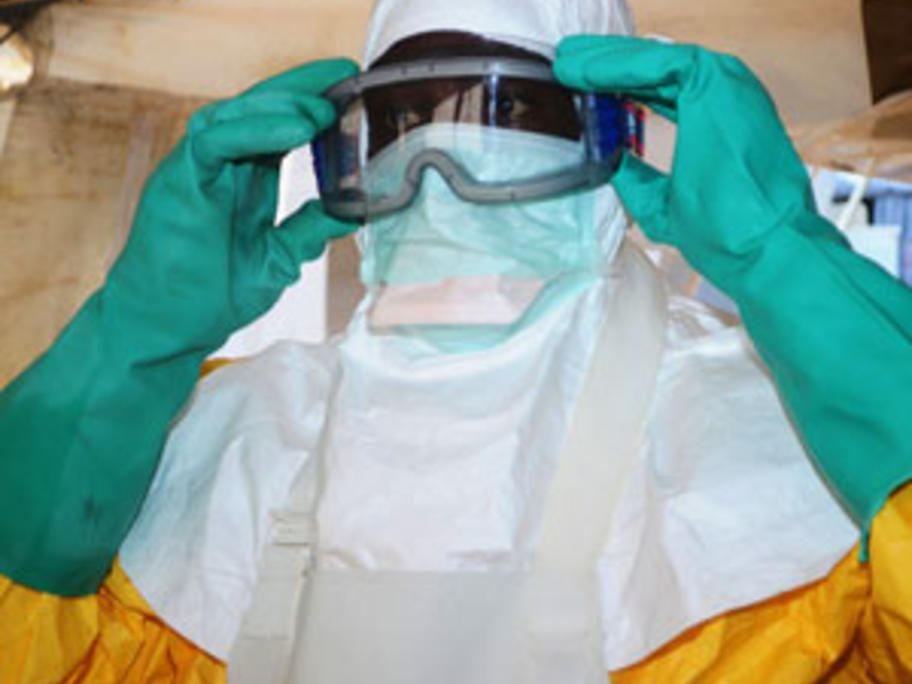 The AMA has been urging the government to do more to help manage the Ebola crisis over recent weeks, saying the extra $8 million on top of $40 million already given this year to combat the disease is not enough.

Related Opinion: Gung-ho on terror, Australia is missing in action