Symbion parent EBOS has increased net profit, despite losing $251 million in revenue as a result of PBS reforms and reduced hepatitis C sales. 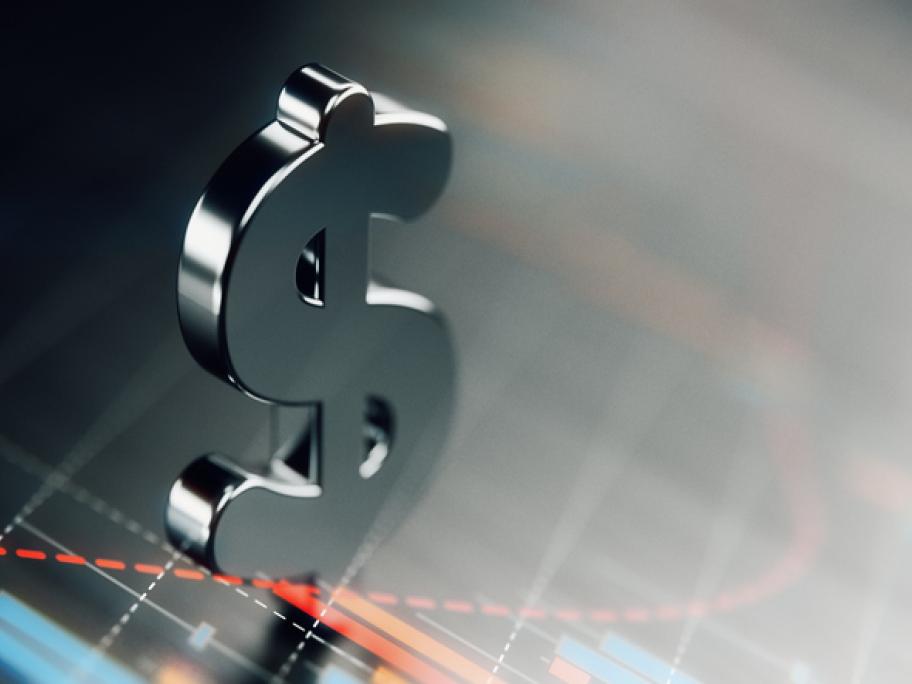 The New Zealand-based group reported an underlying net profit of $72.7 million for the six months to 31 December 2018, an increase of 4% on the previous corresponding period.

This was despite revenue dropping from $3.59 billion to $3.5 billion, attributed to a drop in sales of hepatitis C medicine ($157 million) and PBS reforms ($94 million).

Here are four key points from the results:

CEO John Cullity said he believed there were further opportunities in community pharmacy for EBOS.

“I think that we provide we provide a very compelling offer to all out customers but particularly the bigger customer groups,” he said at the results presentation.

He also welcomed the Federal Government’s move to restrict exclusive direct supply through the CSO, describing it as a “massive positive for the current wholesalers”.

“But I think at least the government has been able to listen to the industry’s concerns and respond accordingly. I think that that’s a big tick for that business.”