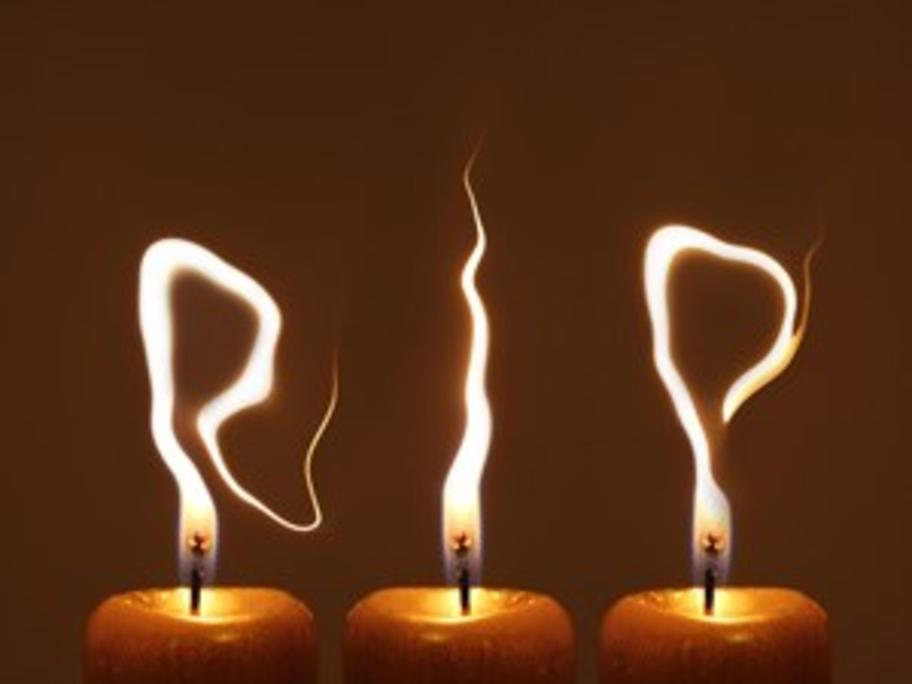 He was regarded as an effective health minister - or "helth", as the spelling-reform crusader preferred.

Dr Everingham, a graduate of the University of Sydney medical school, was born in Wauchope, northern NSW in 1923. His ancestry included English nobility and convicts.

As a youth he was an evangelical Christian, with his parents seeing little difference between Labor and communism.

The young Everingham was first