The electronic devices ­– increasingly popular around the world, particularly among young people – function by heating flavoured liquid, which often contains nicotine, into a vapour that is inhaled, much like traditional cigarettes but without the smoke. 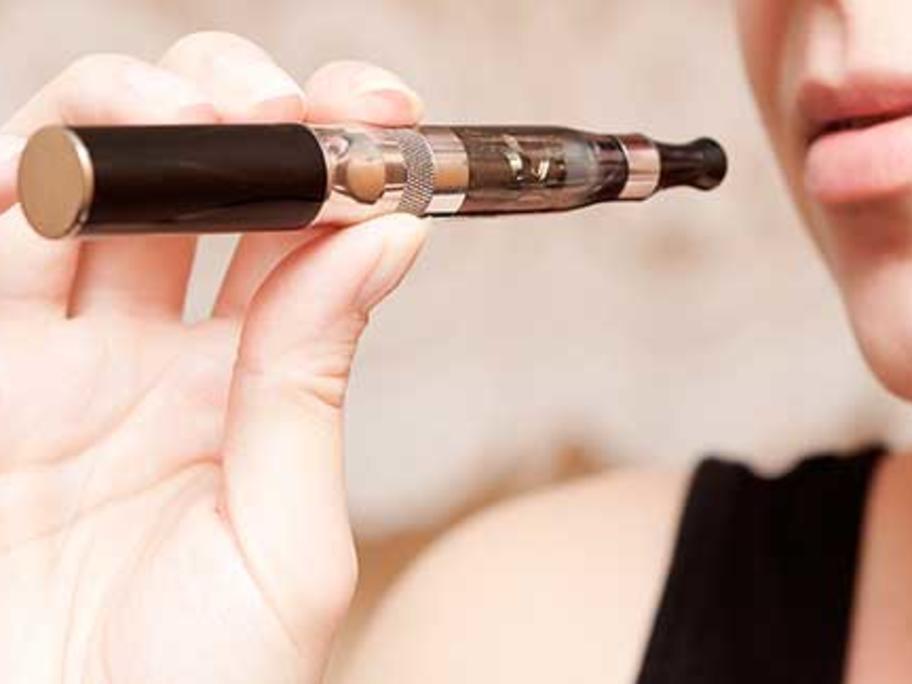 Formaldehyde – a substance found in building materials and