Scientists have found yet another good reason to avoid the party drug ecstasy, with research showing it can lead to a potentially fatal weakening and rupture of the spinal cord artery. 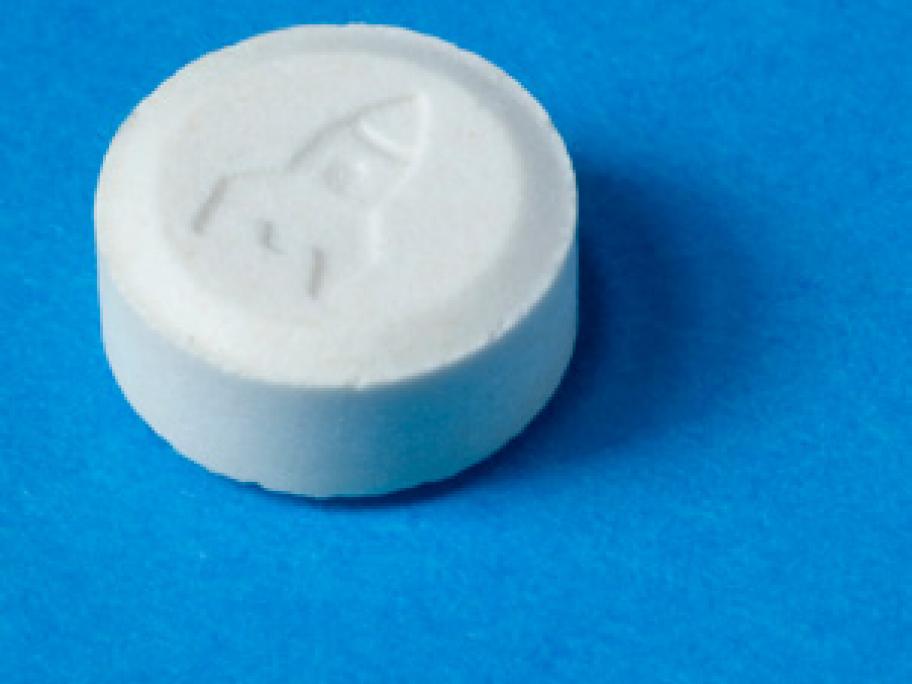 Posterior spinal artery aneurysms may be rare – with only 12 reported cases to date – but doctors in the UK recently discovered one of these aneurysms in a previously healthy teenager who had taken ecstasy.

The morning after the night before,