The rate of progression from first signs of cognitive decline to a diagnosis of Alzheimer’s may depend on a person’s level of education, say French researchers. 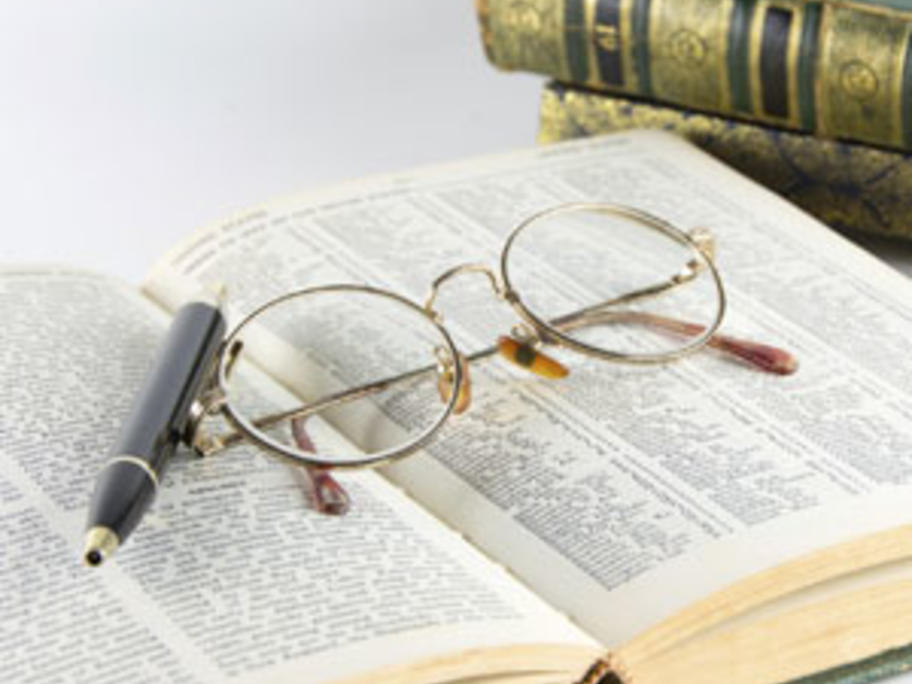 Their 20-year prospective study followed nearly 4,000 people over the age of 65, around 700 of whom were eventually diagnosed with Alzheimer’s disease.

In those who had had a high school education, the gap between the first signs of cognitive impairment and diagnosis of Alzheimer&rsquo