They're not an accurate assessment of ovarian reserve in older women 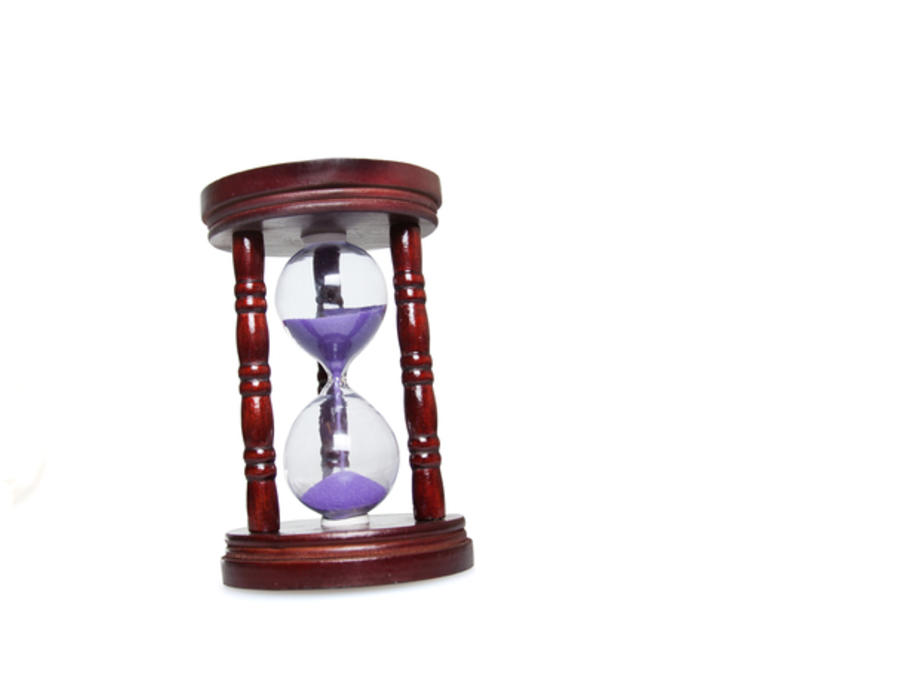 Their eight-year study of almost 1000 women of late reproductive age has found that diminished ovarian reserve is not associated with infertility.

In fact, the time it took to get pregnant was virtually identical for those with both low and normal hormone levels detected on these commonly used tests.

After adjusting for various factors, the researchers found that low antimüllerian