E-health software products to be available to GPs within months

The system’s 1 July launch date has been significantly played down over the past six months by Health Minister Tanya Plibersek, who has said it would now only signify the date when patients could start to register for a record. 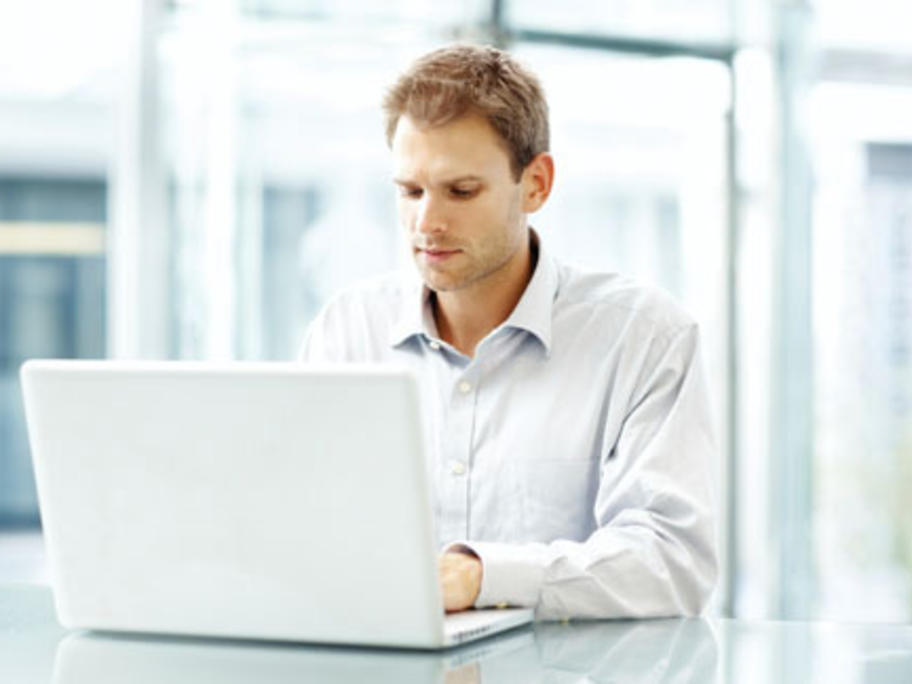 But evidence from National E-Health Transition Authority (NEHTA) officials during senate estimates last week suggested practitioners may not be far behind and Medical Software Industry Australia president Jon Hughes said GPs would be in the vanguard.