We’ve become accustomed to “slashies” – the actor/model, singer/actor or the chef/TV host, but so far the world has been light on the pharmacist/novelist. 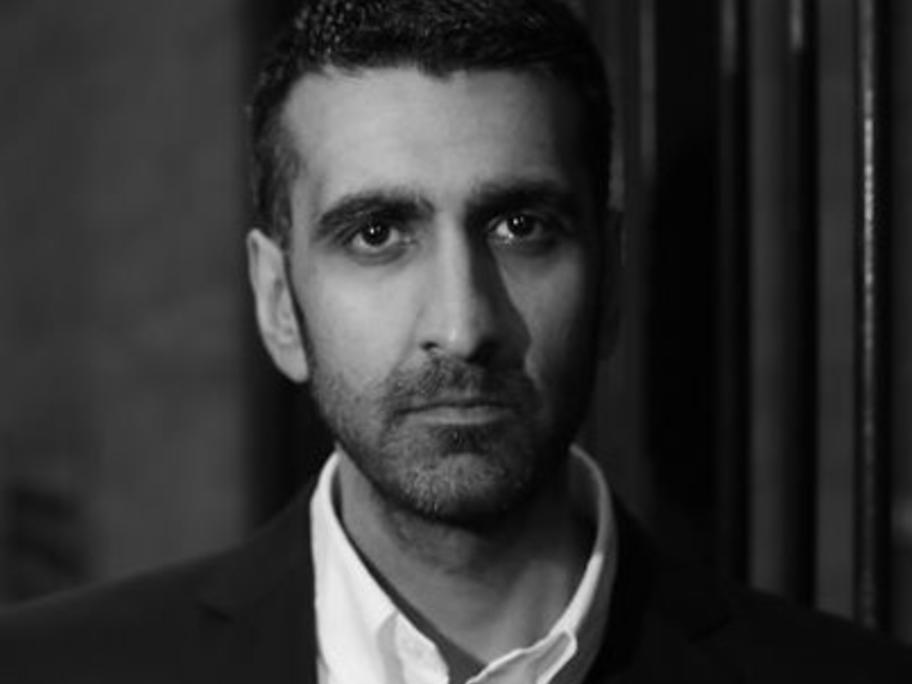 AA Dhand, the hot new crime writer, is about to change that with his debut novel, Streets Of Darkness,

Three months ago AA, aka Amit, Dhand, was virtually unknown but now the UK pharmacist has been hailed as “a formidable crime writer” by the media.

The TV rights were snapped up before the book was even published, and comparisons to critically acclaimed TV crime dramas like The