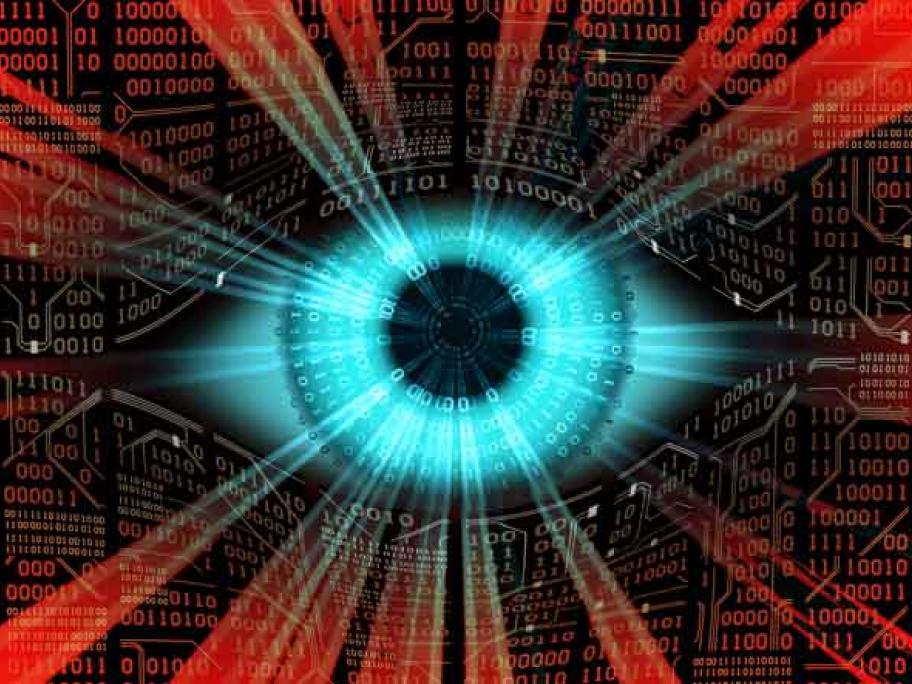 The Victorian government has released draft regulations for the $29.5 million program as well as an impact statement prepared by Deloitte.

Here’s what pharmacists need to know:

A spokesperson for Victorian health minister Jill Hennessy says SafeScript is expected to be the model rolled out nationally.

“While the Commonwealth has been supportive for a while, it’s been unable to roll out an adequate online platform to be used, so we’ve taken the lead, and we’re doing it here.”

The Guild has been actively consulted during its development and looks forward to providing further input, he says.

“The SafeScript system needs to be integrated with workflows of prescribers and pharmacists to ensure efficient and timely decision making on the appropriate supply of medicines.”

It’s also imperative that there is sufficient resourcing of drug addiction treatment and support pathways for treatment, says Mr Tassone.

The Victorian government is accepting feedback on Safescript the regulations until 7 March.

You can find the draft regulations and impact statement here.