As regulatory bodies around the world ponder whether to ban or how heavily to regulate electronic cigarettes, a major scientific review concludes they have a place in smoking cessation programs. 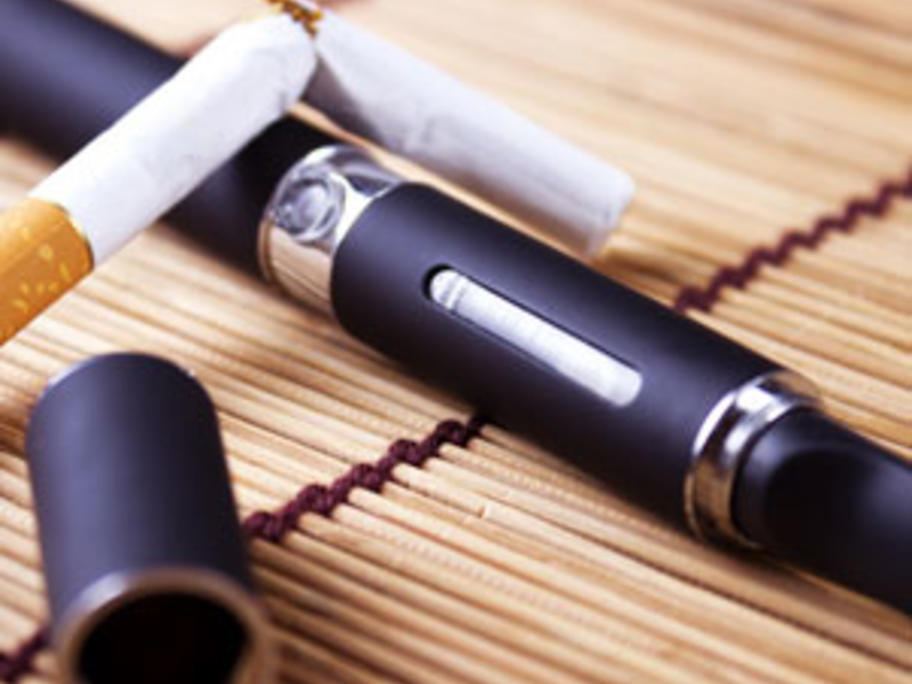 But an international team of leading tobacco researchers, including pharmacologists, psychologists and public health experts, has concluded that allowing e-cigarettes to compete with cigarettes in the