Uterine artery embolisation may offer an alternative to hysterectomy for women with heavy and painful menstruation due to adenomyosis, according to an Australian study. 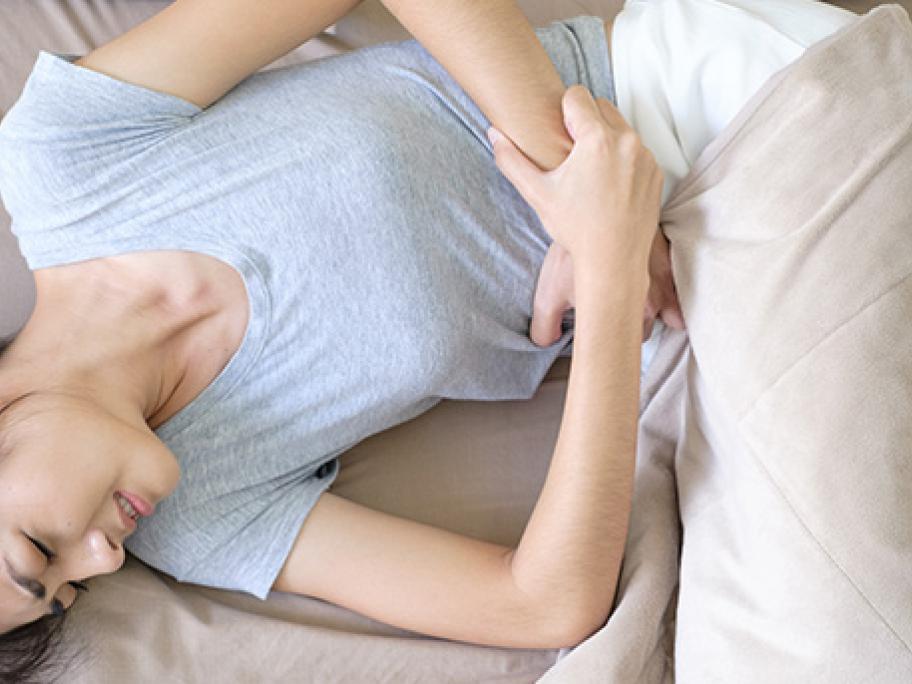 Clinician researchers from ­Sydney Adventist Hospital reviewed 117 women who were found on MRI to have adenomyosis and opted for the non-surgical procedure between 2008 and 2015 rather than undergoing a hysterectomy.

Just under half of the women in the analysis had adenomyosis alone and 51% also had co-existing fibroids.