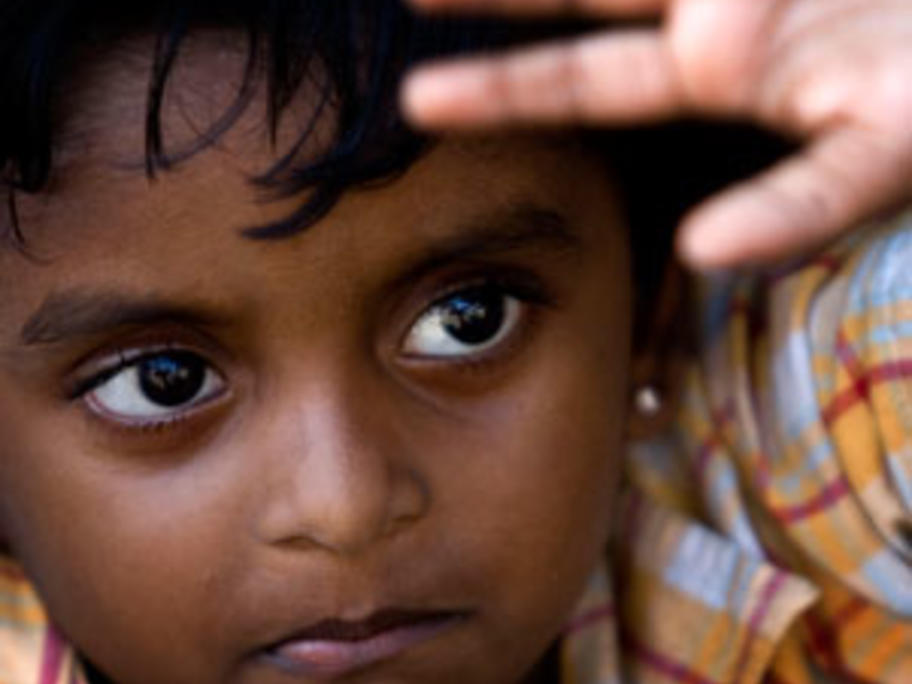 This follows evidence at the National Inquiry into Children in Immigration Detention that the government has been hiding the true extent of mental health issues among children,

The AMA, RACGP and the RACP (Royal Australasian College of Physicians) responded to the allegations made by psychiatrist  Dr Peter Young, by calling for immediate policy reform, starting with the removal of children from