But a committee found he did not kick him

An ear, nose and throat surgeon who “booted out” an eight-year-old boy after he wouldn’t leave the specialist's consulting room had a formal complaint lodged against him by the boy’s mother. 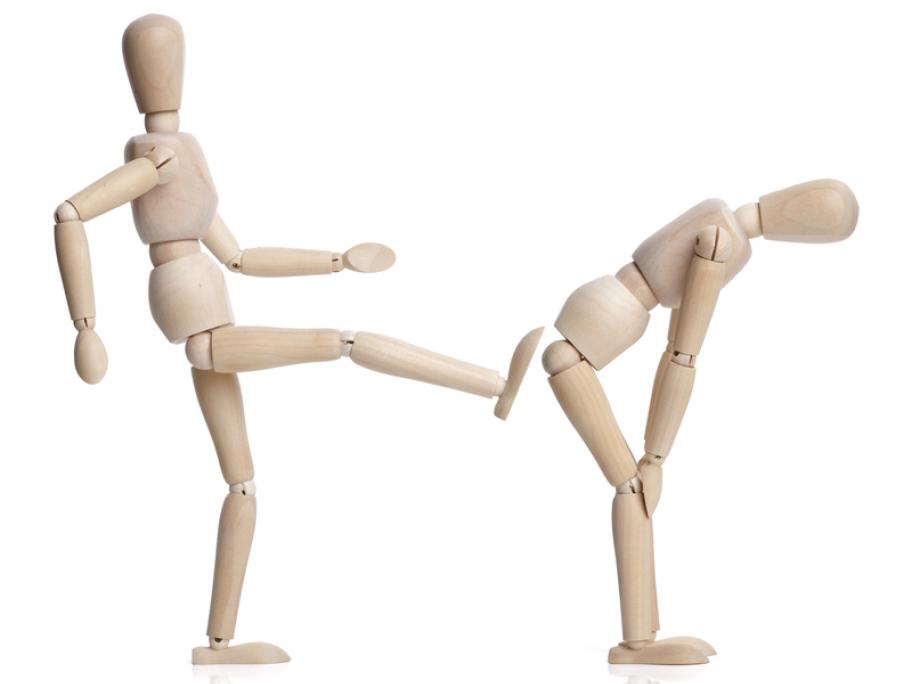 But a professional standards committee found he did not act improperly.

A NSW inquiry heard that Dr Stephen Prince, who is based in Lismore, threatened to boot out (kick) the boy if he did not leave, and then did kick him on the way out, saying it was just a joke.

It was alleged that this happened as Dr Prince had finished examining the boy’s sister, and she and her mother were departing.

Dr Prince admitted that he used words similar to that described in point 1, a strategy he said he used on his own children, but denied that he either kicked the boy or referred to the incident as a joke.

The committee found that Dr Prince did say what was alleged in point 1 but did not find the remaining conduct proven.

“Having considered all the evidence, we are satisfied Dr Prince did not kick the child,” the committee said.

“Whilst criticism can be made of how Dr Prince spoke to the boy, something that Dr Prince acknowledges, his conduct did not amount to unsatisfactory professional conduct,” the inquiry concluded.