None of WA’s 10,679 doctors have applied to prescribe medical cannabis since it was legalised in November. 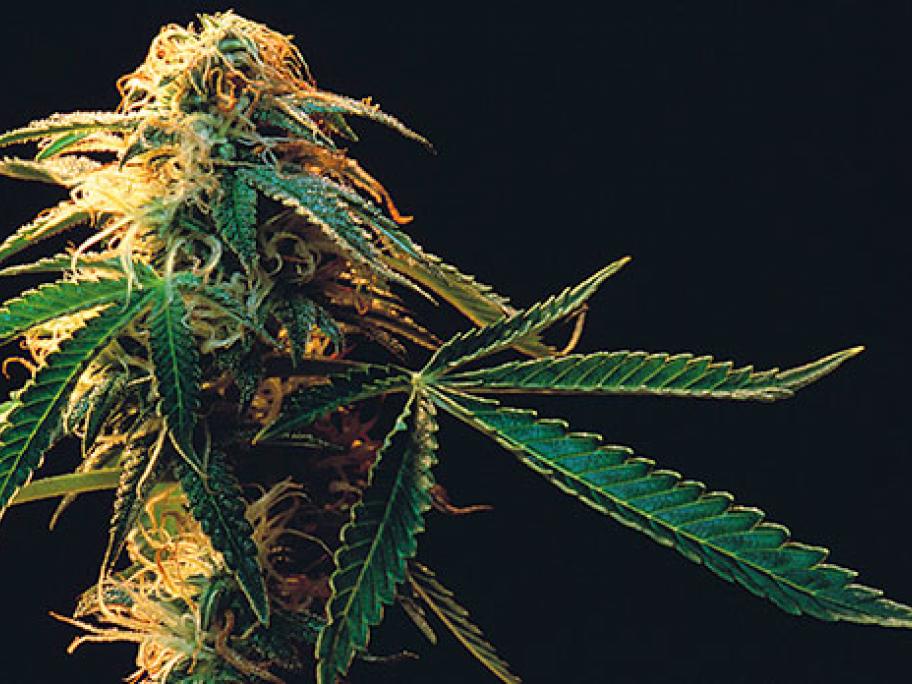 According to the AMA WA, the lack of interest is because doctors do not believe there is evidence to prescribe medical cannabis for anything other than in paediatric epilepsy and MS.

President Dr Andrew Miller tells Australian Doctor: “We don’t just prescribe something that is trendy or popular with the public.”

The situation has drawn the