Concerns that a pharmacy group involved in the Queensland Pharmacist Immunisation Pilot has a conflict of interest, after it emerged it received financial support from a drug company, are being dismissed by professional bodies. 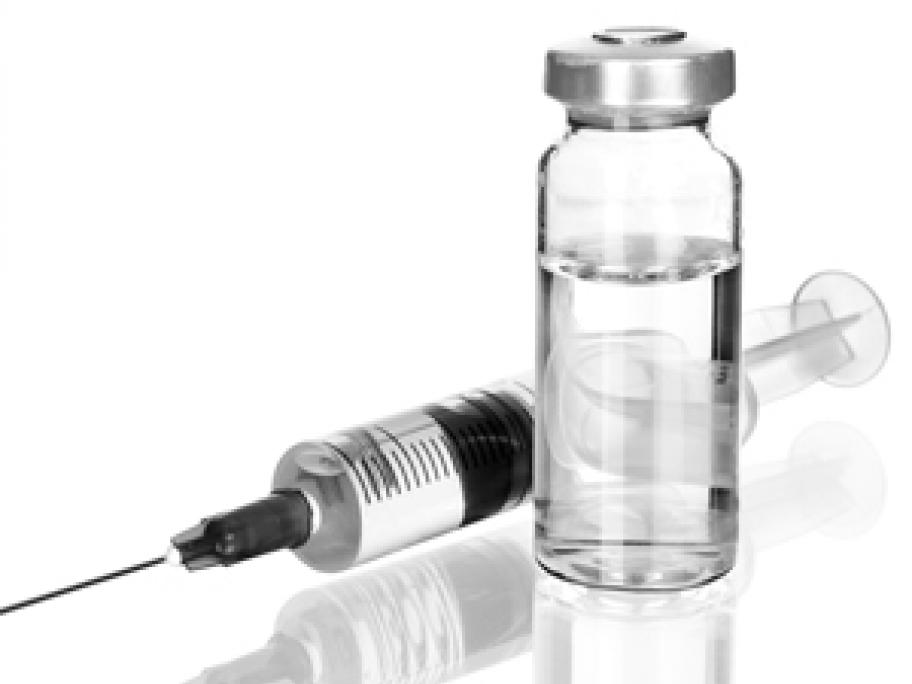 Grant Kardachi, PSA national president, said there was nothing unusual about the funding Sanofi Pasteur provided the Terry White Chemist group to use its vaccination program last year, despite reports that the arrangement “raised serious ethical questions” about the trial.

“We don’t know the details of this support, but it is not unusual for drug companies to