Melbourne academics have sparked international outrage after claiming that killing newborn babies could be “ethically permissible” in cases where an abortion would have been granted. 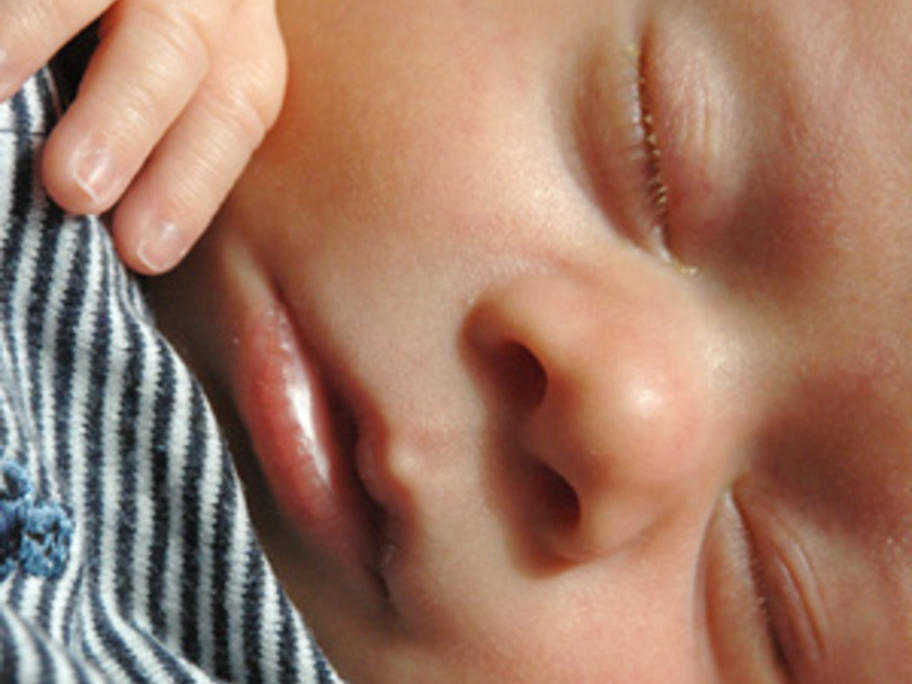 They said "after-birth abortions" were ethically the same as conventional abortions, because the moral status of the newborn was comparable with that of a foetus.

"If a disease has not been detected during the pregnancy, if