Support for pharmacist prescribing is growing around the world, with many doctors labeling it a “logical step”, according to an international review. 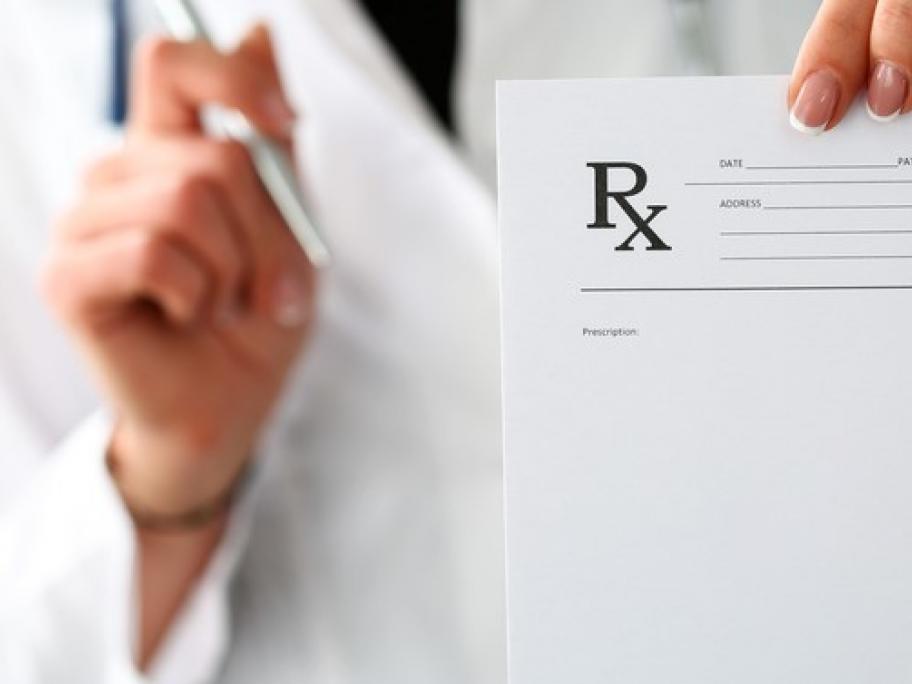 British researchers reviewed 65 studies — including 13 from Australia — exploring patient, doctor and pharmacist attitudes before or after implementation of pharmacist prescribing in a country.

The majority of studies were positive about pharmacist prescribing, the researchers write in the British Journal of Clinical Pharmacy.

The main benefits of pharmacy prescribing are seen as increased access to healthcare, a perceived improvement in patient outcomes, decreased workloads for doctors and better use of pharmacists’ skills.

Here are eight take-outs from the review:

While the “overwhelming finding” of their review was positive, the researchers say countries looking to establish pharmacist prescribing still need to conduct their own investigations.

It’s important that implementation studies explore ways to remove the barriers such as lack of funding and pharmacist access to patient records, they conclude.