Early evidence is a particular problem

Grossly exaggerated results have been found in more than one in three early clinical trials, according to an analysis of almost 1000 randomised controlled trials (RCTs) from reputable journals. 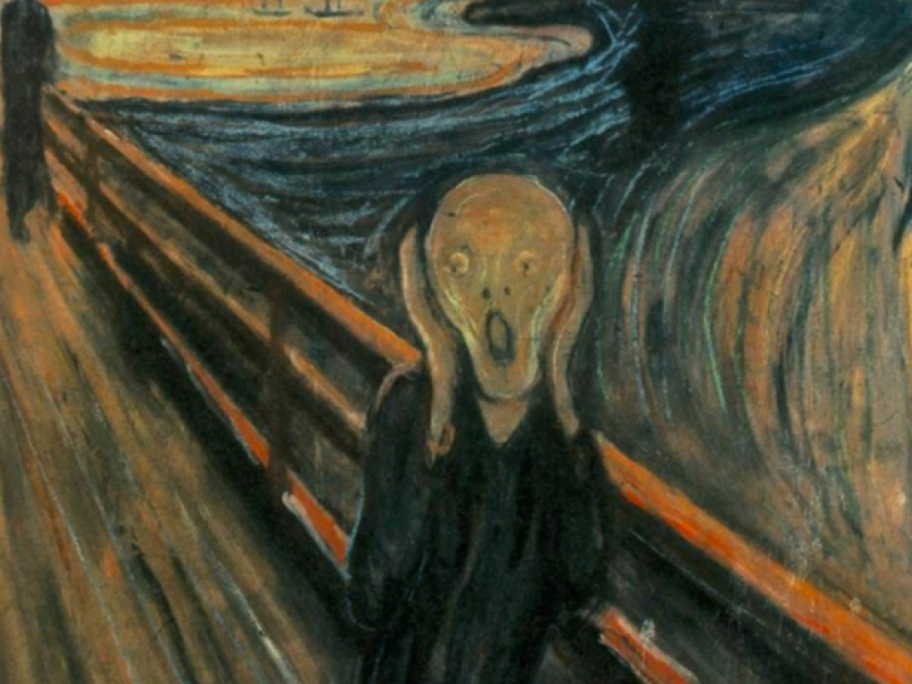 The researchers found exaggerated results in 37% of early clinical trials and that these trials reported an effect that was 2.67 times larger than what was eventually shown when subsequent trials were published.