A NSW health executive has issued an unreserved apology to an 89-year-old retired doctor who was forced to leave a major Sydney hospital despite needing acute care. 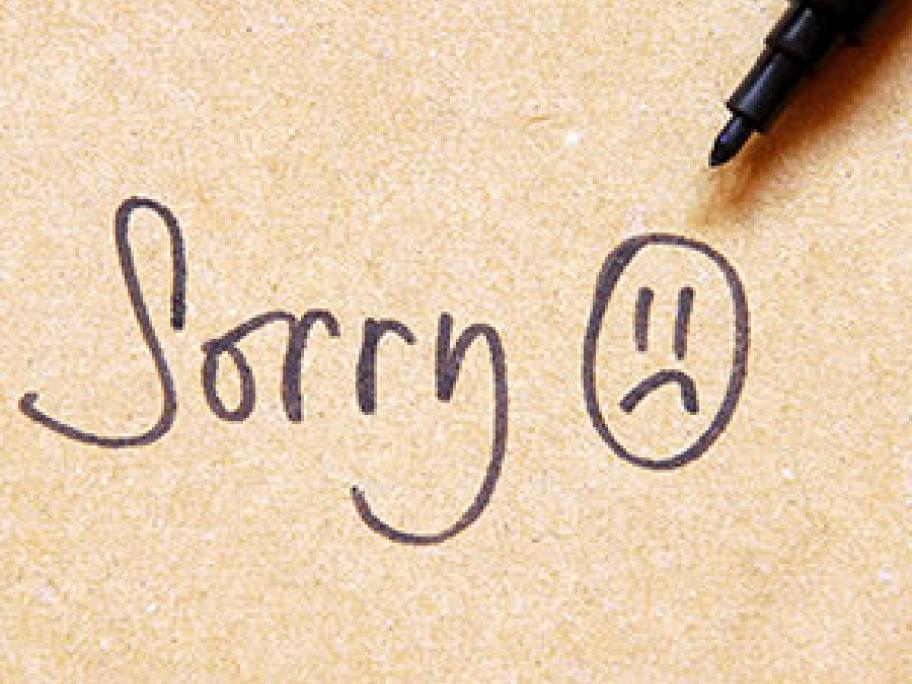 Elizabeth Rogers, who has impaired vision, was admitted to the Prince of Wales Hospital’s ED with compression fractures of the spine after falling out of bed at her low-care nursing home on Friday, 7 August.

The hospital tried to have the former