A former AMA president has been found guilty of careless conduct after over-inflating a balloon catheter which burst while he carried out an angioplasty. 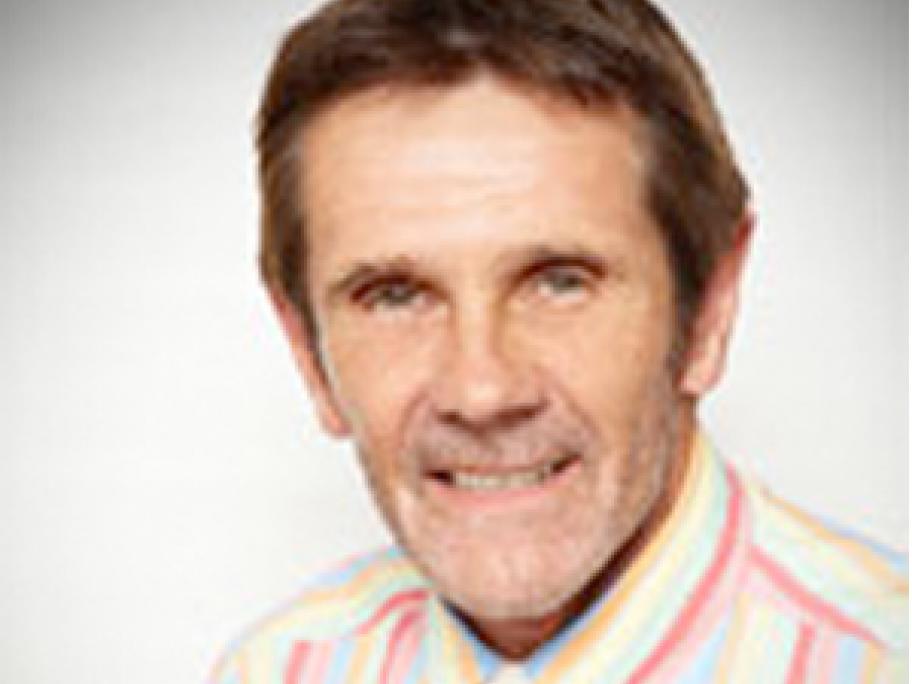 Cardiologist Dr Keith Woollard, AMA president between 1996 and 1998, carried out the surgery on a 70-year-old woman in August 2006 at Mount Hospital in Perth.

The WA state administrative tribunal was told the catheter balloon burst while he was trying to dilate a lesion in the right coronary artery. When he tried